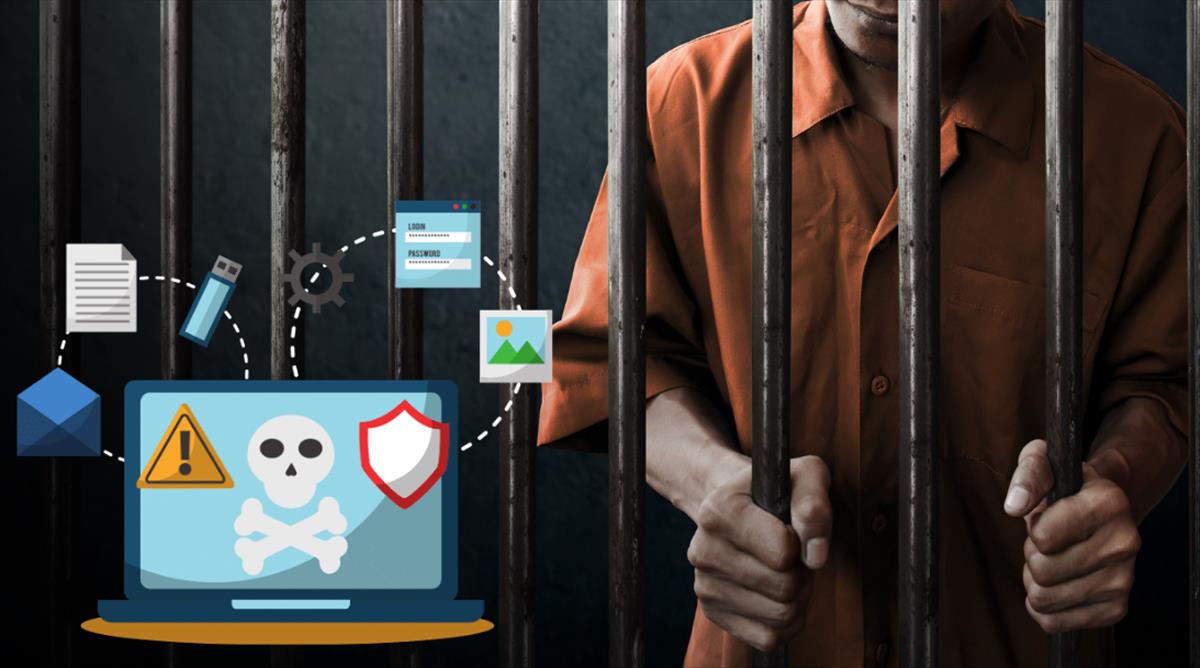 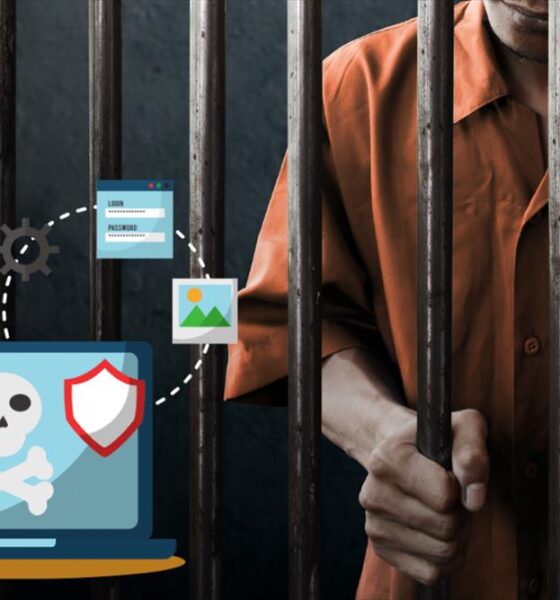 Ransomware attack on a prison

We have already seen in the past how some hackers carry out ransomware-type attacks on hospitals, hijacking computers, locking them remotely, asking for money in exchange for unlocking.

Companies and public institutions have also been victims of this type of attack, but when it is carried out in hospitals, each day of delay can cost lives, so on many occasions they end up paying the requested ransom, opening the doors for the attack to be repeated. weeks later.

The fact is that now the first attack of its kind on a prison has come to light, an attack that disabled the entire computer system of the detention center in the Bernalillo County, Albuquerque, New Mexico area.

The consequences could have been dire. It is believed that the idea was to test the system to see if it was possible to release prisoners in this way, although this is only a rumor. What actually happened it was the opposite, since the prisoners had to stay in their cells, under physical lock, for hours, until the problem was solved.

The prison also ran out of Internet, making it impossible to consult the records of inmates, and security camera coverage failed. The incident tracking database, with the fights and reports of sexual assault within the prison, was also not accessible.

From January 5 to 10, they had problems of various kinds, and put the prison in a situation of possible violation of the terms on prison conditions (regular access to telephones and others).

This type of digital extortion is becoming more and more common. If you want more details about what is ransomware and how to avoid it, don’t forget to consult the articles we have already published on the subject here on WWWhatsnew.