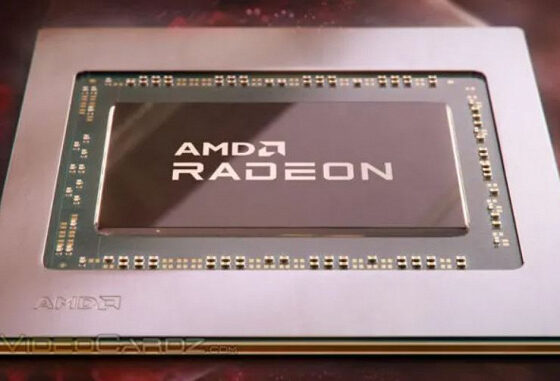 First, the TDP value. In the first case, it is 332 watts, but can be increased to 372 watts. In the second case, the base TDP value is 325 W, the maximum is 390 W. Since TDP takes into account the power consumption of memory and processor, the power consumption of the entire system (that is, the entire video card) can easily be higher than 400 watts. At least in the case of the Sapphire Radeon RX 6950 XT Nitro+ Pure.

The third point is that the name of the GPU is registered in the BIOS, and this is Navi 21 KXTX, and not XTXH, as previously reported. Thus, AMD already has four variants of the flagship GPU. Theoretically, BIOS versions XT and XTXH are compatible, but there is one fundamental point: only Samsung and Hynix memory with a frequency of 18 GHz is registered in the version for XTXH. And this moment, most likely, will make it impossible to use BIOS from ordinary XT in KXTX. More precisely, it will most likely be possible to flash the video card, but it is unlikely that it will start after that.