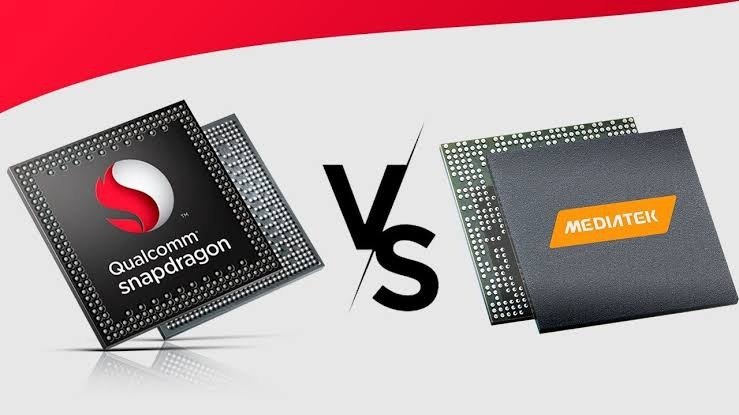 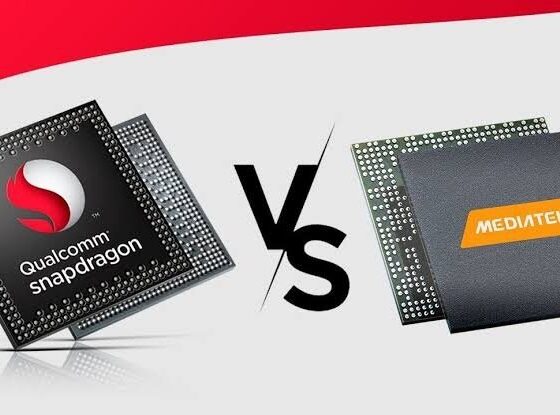 It was previously announced that MediaTek led the SoC market for Android smartphones in 2021 with a 46% share, ahead of its competitor Qualcomm, which had a 35% market share in 2021.

Now, Counterpoint Research has released an additional report outlining the price points where Qualcomm, MediaTek, Exynos, HiSilicon, and Unisoc have been successful. Most of MediaTek’s market share growth in 2021 has been in the sub-$299 segment, driven by strong demand for the Dimensity 700, Dimensity 800 and Helio series chipsets. Qualcomm dominated the mid-to-premium flagship market with around 50% market share in all price brackets above $300 except for the $700 to $799 price bracket where Samsung led with a 46% market share.

Counterpoint Research also explains why MediaTek has been able to conquer the budget smartphone market. The reason for these changes in market trends is the global shortage of chips. Since Qualcomm was unable to secure supply of its chips from both TSMC and Samsung, the company instead focused on increasing supply of its Snapdragon 700 and 800 series chipsets, resulting in increased revenue and profitability.

However, since Qualcomm did not offer good value for money in the Snapdragon 400 and 600 series in 2021, phone makers have decided to switch to MediaTek. In 2021, MediaTek succeeded in launching powerful and affordable 5G chipsets in the market with Dimensity 700 to 1200 series chipsets. With the release of Dimensity 8000 and 9000 series chipsets in 2022, MediaTek is expected to be able to capture the premium Android market share. 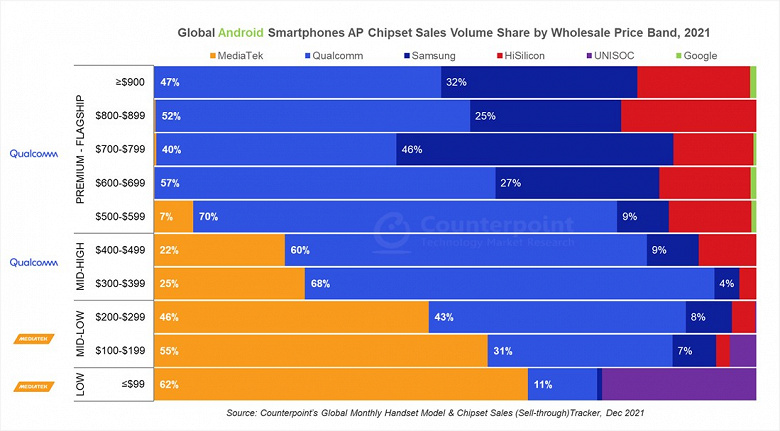 Unisoc posted impressive growth in the sub-$200 category. In 2020, Unisoc chipsets were only used in phones under $100. However, in 2021, Realme, Motorola, and Samsung released phones with the Tiger series SoC, citing the higher performance of the chipsets compared to similarly priced competitors in the market. 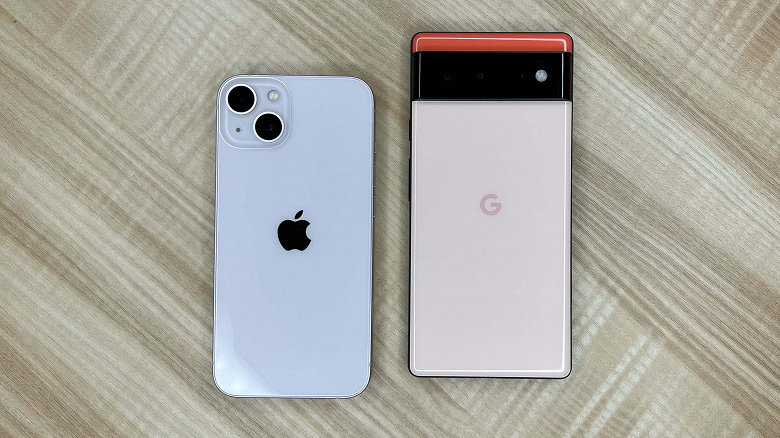 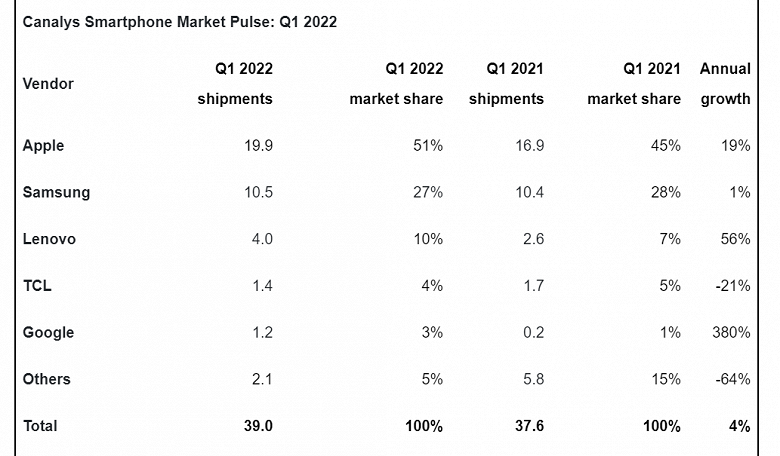