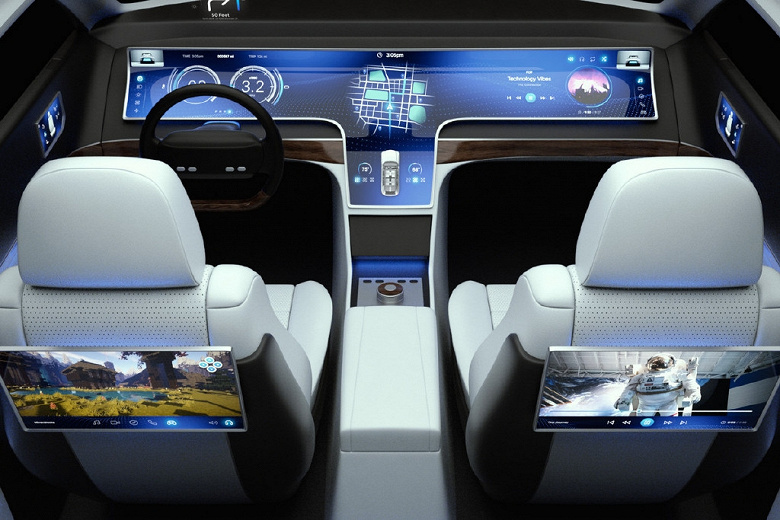 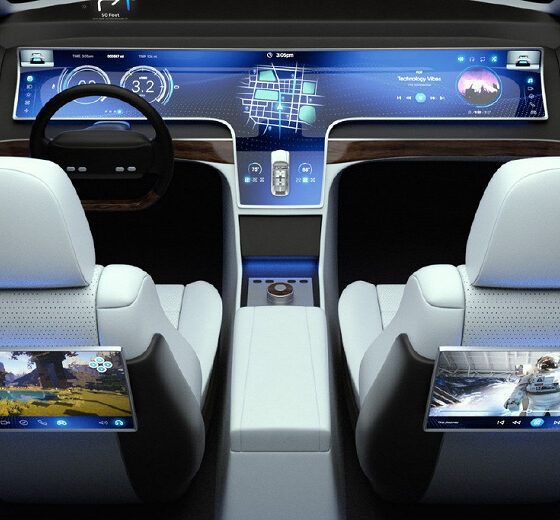 At the show, Qualcomm announced not only 37 new partners, including BMW, Ford, Audi, Tesla, Volkswagen, Honda, but also unveiled the Snapdragon Digital Chassis prepared for smart cars, as well as assistance systems and cloud services for cars.

A digital chassis is a set of cloud-connected platforms that automakers can use in whole or in part when designing their cars. This includes the Snapdragon Ride Platform for Advanced Driver Assistance Systems (ADAS), LTE and 5G cellular connectivity, Wi-Fi, Bluetooth and GPS, and precision positioning, and the Qualcomm Digital Cockpit platform for creating new multi-screen configurations of various shapes. Qualcomm has more than $ 13 billion in orders for its integrated automotive platforms.

Volvo is one of the companies that has contributed a lot to this amount. It has become one of many automakers to integrate Snapdragon technology into their vehicles. Volvo announced Tuesday that its upcoming all-electric crossover, the Polestar 3, will receive the Qualcomm Digital Cockpit, run Google’s Android OS and come with a host of wireless technologies.

Other customers include Honda and Renault, which have also announced similar products and plans, joining an ever-growing group of companies that will use Snapdragon technology in their electric vehicles. 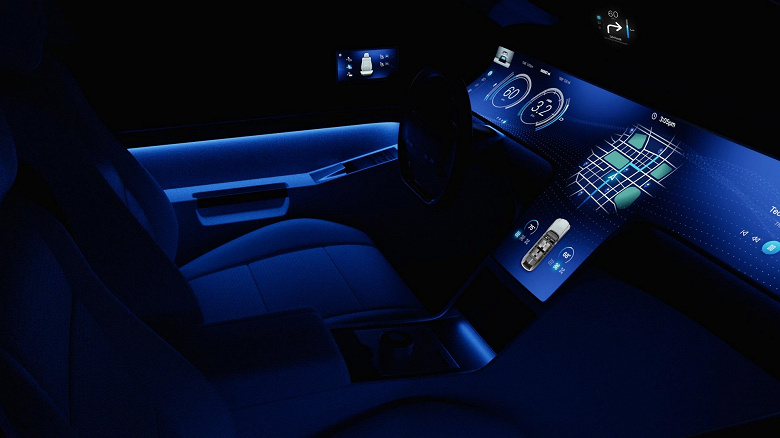 Qualcomm Technologies understands the needs of automakers for uniqueness and differentiation, as well as the opportunity to redefine the automotive and transportation business model. The Snapdragon digital chassis allows platforms to continually update with new capabilities after purchasing a vehicle, allowing the automaker to create new features and services to enhance customer engagement.