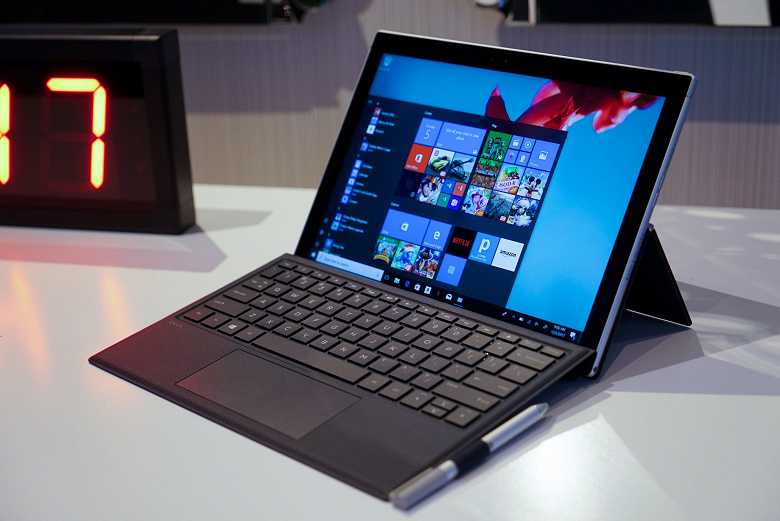 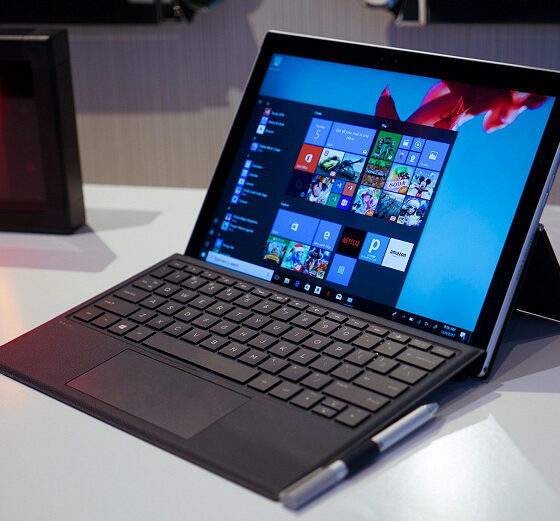 Qualcomm has been promising new Arm-powered Windows PCs for years now, but it looks like it could be a reality now. The company promises that in 2 years the situation on the PC market will change.

As the head of the company Cristiano Amon (Cristiano Amon) during a conversation with investors, a number of OEMs have already announced their desire to release PCs based on Snapdragon processors and running Windows. This will be possible due to the appearance of new processors, created taking into account the developments of Nuvia, which previously released Arm server chips.

Initially, it was planned that the distribution of samples would begin this year in order to start production in 2023, but now the deadline has been shifted. It is expected that the first computers with Arm-based Windows chips will be released no earlier than 2024.

Problems for launching new PCs may be a lawsuit between Qualcomm and Arm. The British developer demands to stop the Nuvia projects, as the change of ownership will cancel the previous licenses.

There are also problems with the software, because many programs have not yet been ported to Arm. And emulation of x86 instructions takes some of the processor resources.