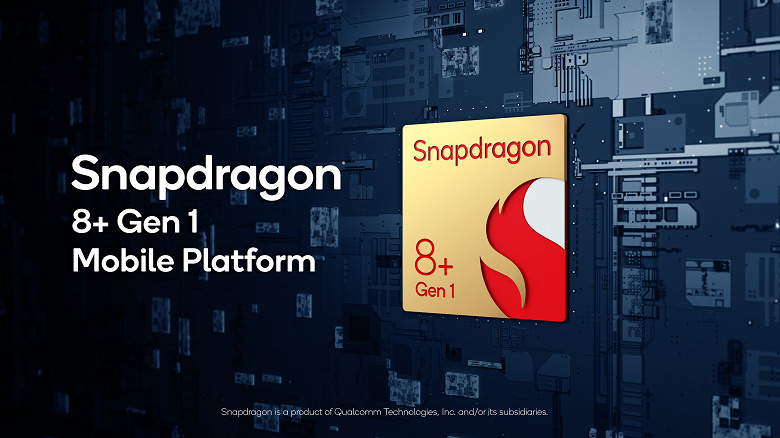 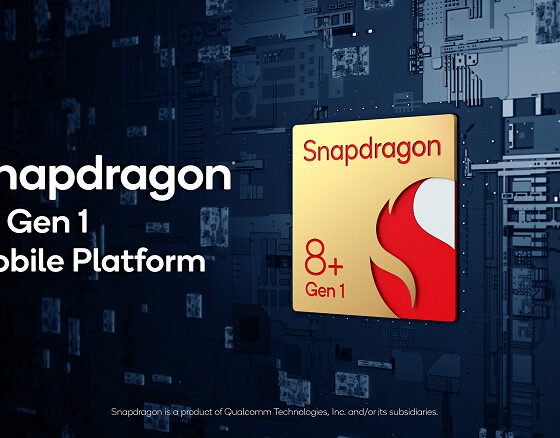 Qualcomm is trying something to oppose MediaTek, but it doesn’t work out very well. Even Snapdragon 8 Plus Gen 1 is slower than Dimensity 9000

Most flagship smartphones are traditionally based on Qualcomm SoCs – this year it is Snapdragon 8 Gen 1. Models on the latest Snapdragon 8 Plus Gen 1 have already been confirmed, although from a consumer point of view it would be better to use Dimensity 9000 – it is not inferior in functionality, but at the same time more powerful for the same power consumption.

An insider known in China as Digital Chat Station posted the results of the Snapdragon 8 Plus Gen 1 test on Geekbench: apparently, Qualcomm evaluated the performance of a test device called Taro based on the new SoC. The result is 1311 points in a single-threaded test and 4070 points in a multi-threaded one. In comparison, the Dimensity 9000 powered Redmi K50 Pro scores 1297 and 4333 respectively. If in part of the first discipline the difference is practically at the level of error, then the superiority of the Taiwanese SoC in the multi-threaded test is obvious. 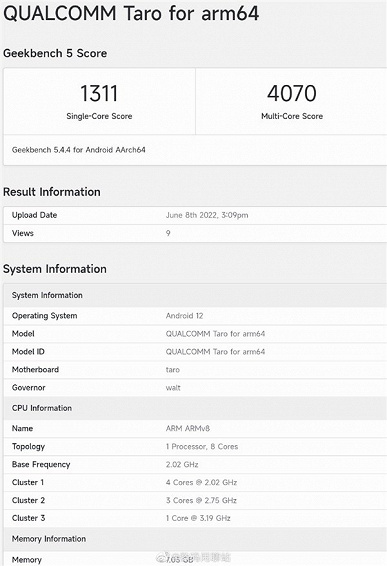 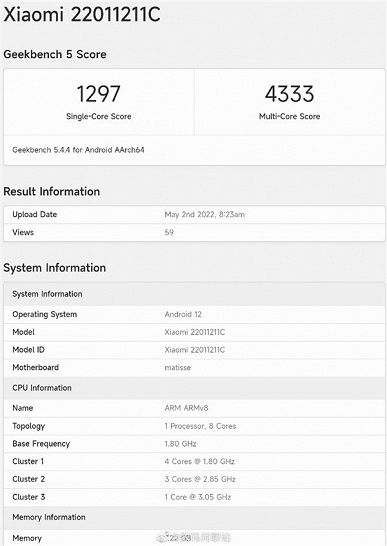 Snapdragon 8 Gen 1 noticeably lost to Dimensity 9000 in power consumption. The latest Snapdragon 8 Plus Gen 1, according to official data, consumes less than its predecessor, but even if this is true, then the new Qualcomm SoC, most likely, only equaled in Dimensity 9000 in terms of energy efficiency. And the Taiwanese SoC is still faster. 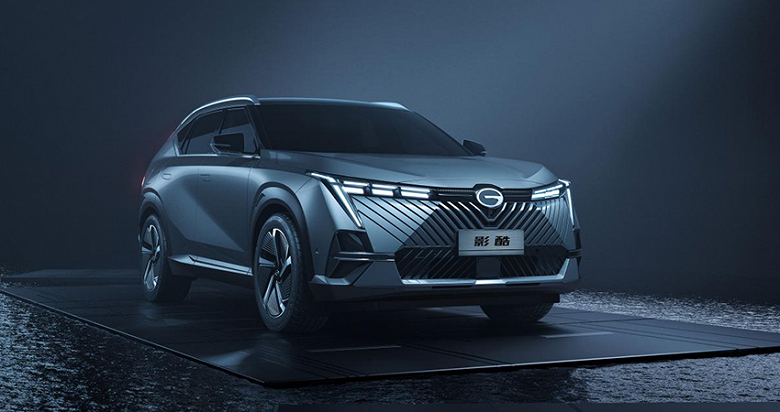