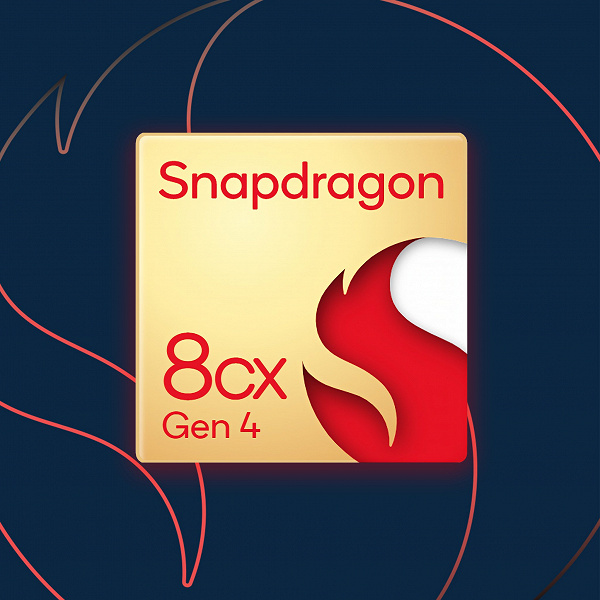 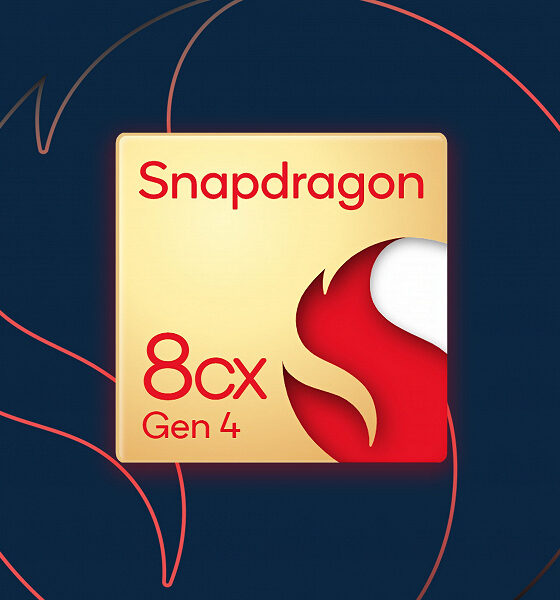 Apple has already proven that it is possible to build very powerful PCs based on processors based on the Arm architecture. Qualcomm has been trying to play in this market for a long time, but so far it has been doing poorly. And today, details about a platform that can change the situation appeared on the Web.

Snapdragon 8cx Gen 4, codenamed Hamoa, according to insider Kuba Wojciechowski, will not be the only solution, but only the flagship of the line. It confirms early reports that this SoC has 12 processor cores, of which eight will be high-performance and four energy-efficient. The frequency of the former will reach 3.4 GHz, while the latter will operate at a frequency of 2.5 GHz.

Each cluster of four cores will have 12MB of L2 cache, as well as 8MB of shared L3 cache, 12MB of system level cache, and 4MB of GPU cache.

The RAM controller supports up to 64 GB of LPDDR5X-4200 memory. But the GPU will be the same as that of Snapdragon 8 Gen 2, that is, it is Adreno 740. Of course, this is a very productive solution for smartphones, but this will obviously not be enough for a PC. However, as noted earlier, the Snapdragon 8cx Gen 4 will offer something Apple platforms and PCs don’t: support for discrete graphics cards. Therefore, it makes no sense for Qualcomm to increase, complicate and increase the cost of the platform for the sake of a large GPU.

For discrete cards, the SoC will have eight PCIe 4.0 lanes, and four will be dedicated to SSDs. The new platform will support Wi-Fi 7, but the 5G modem will likely be external, which, again, will allow Qualcomm to keep the platform simple. In addition, the company will upgrade its Hexagon Tensor processor to 45 TOPS performance.

The platform will be able to display images simultaneously on two 4K monitors and one 5K monitor. Of course, other configurations will be available. The Snapdragon 8cx Gen 4 will support 4K/120fps decoding and 4K/60fps encoding. AV1 support is present.

Overall, the Snapdragon 8cx Gen 4 looks intriguing, but it’s still completely unclear what performance it will offer. Still, the Apple M platforms, firstly, are already very diverse, and secondly, in their older configurations, they easily bypass many x86-compatible CPUs. Whether Qualcomm will finally be able to change the Windows PC market by forcing users to switch to Arm remains to be seen.

Cuba Wojciechowski was previously the first to point out that Xiaomi will switch to using JLQ platforms. In addition, he was the first to discover information about the reconfigured Snapdragon 8 Gen 2. 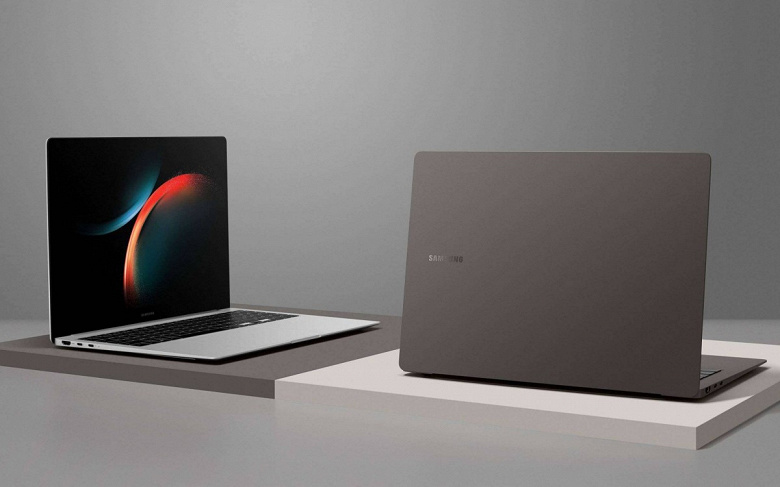 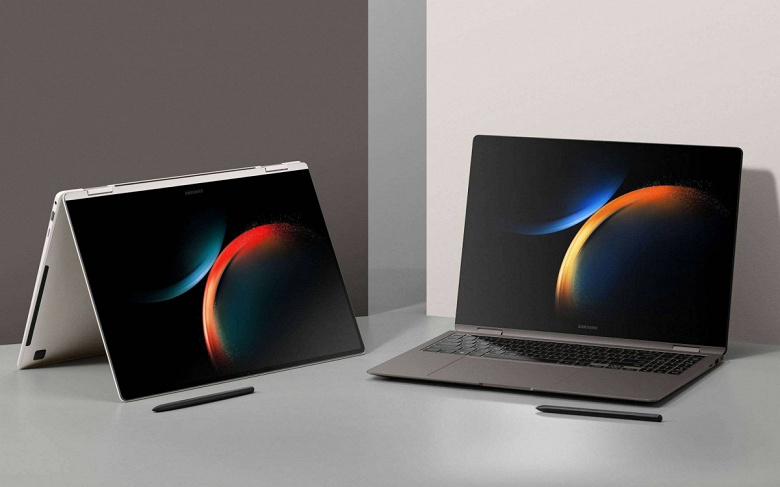 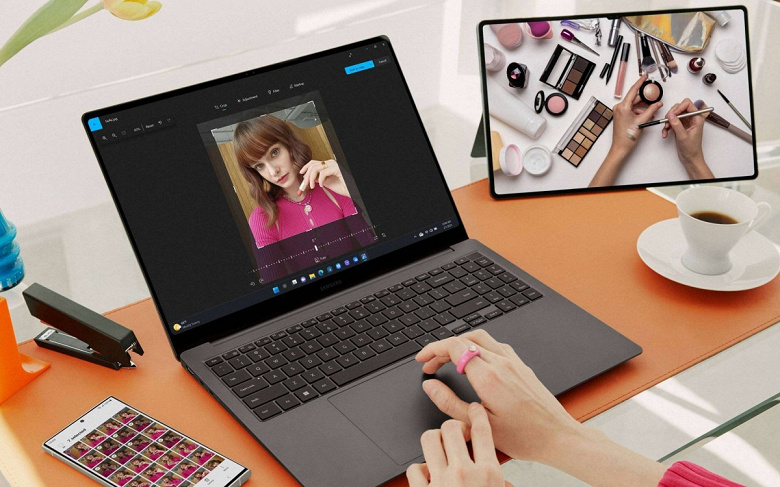 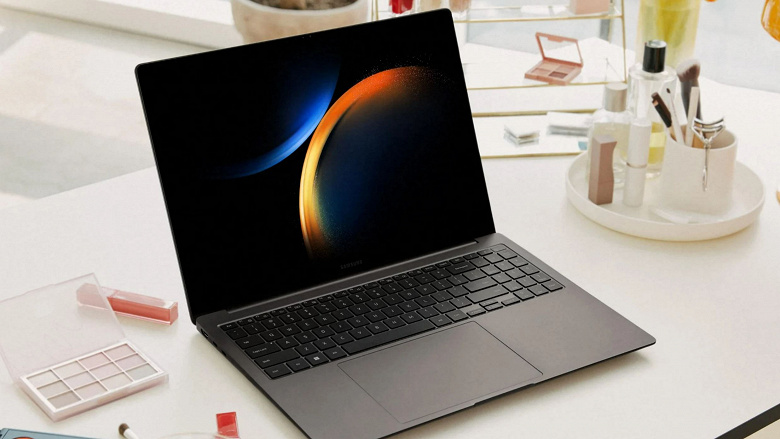 Samsung today unveiled the Galaxy Book3 Ultra, its newest and most advanced laptop yet. This is one of the most compact models in its class, while there is almost a top-end processor and a high-performance 3D accelerator.

But the highlight of the novelty is in another – a 16-inch Dynamic AMOLED 2X screen with a resolution of 2880 x 1800 pixels and a frame rate of 120 Hz (it can vary from 48 to 120 Hz). The screen provides coverage of 120% (!) of the DCI-P3 color space, and peak brightness reaches 500 cd/sq.m. Judging by the characteristics, at the moment this is one of the highest quality panels for mobile computers. 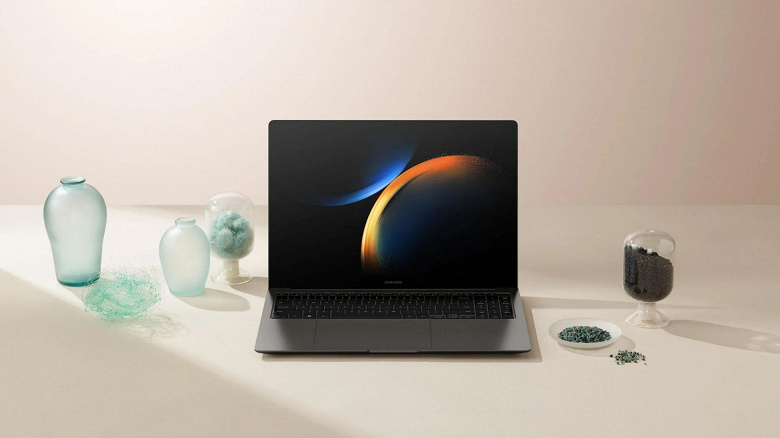 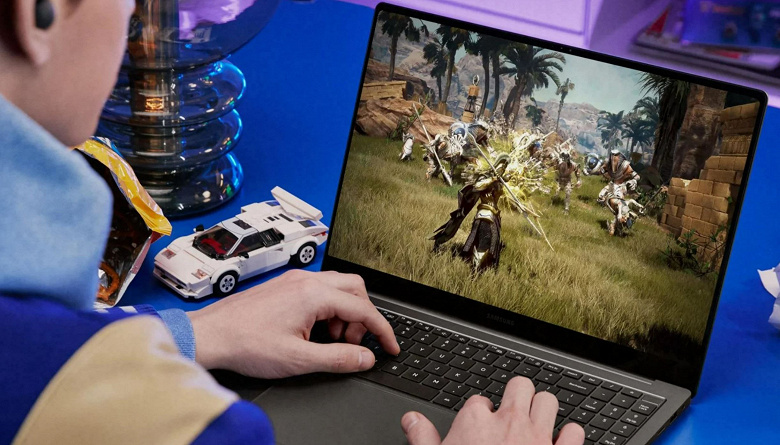 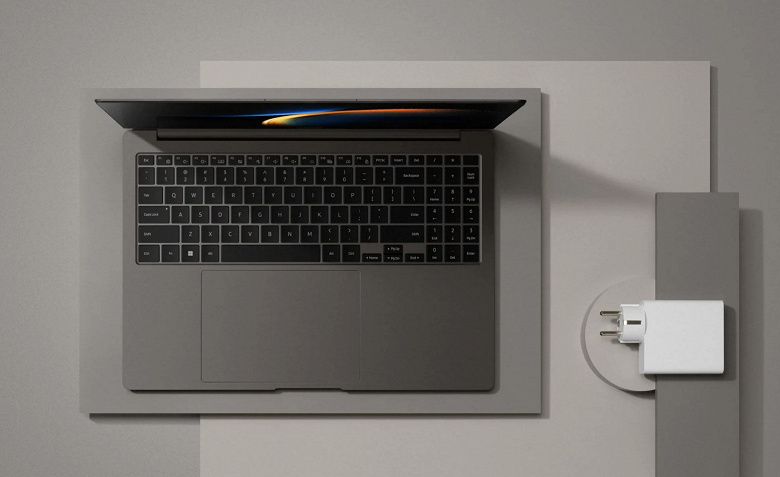 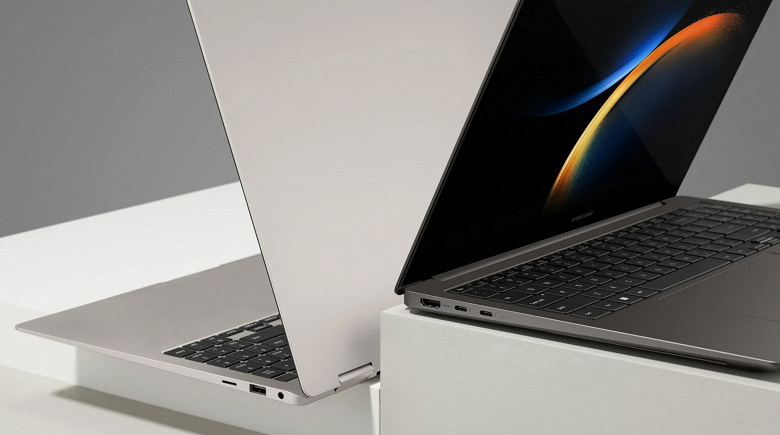 The Samsung Galaxy Book3 Ultra will go on sale on February 22nd. The cost of the basic version in Europe is 2800 euros, the top version is 3700 euros. 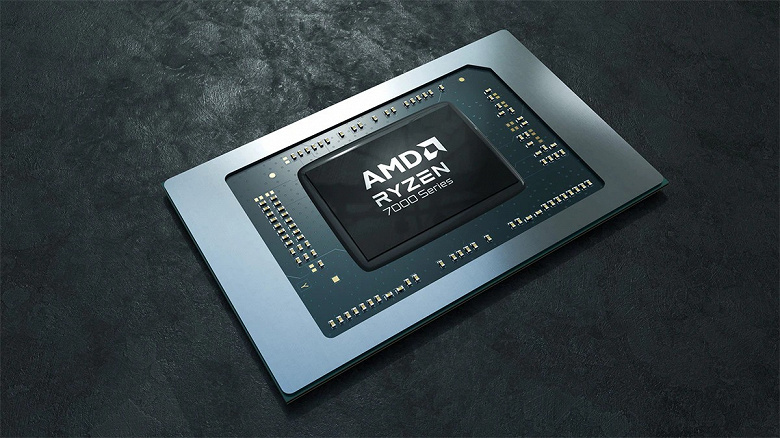 Among the Ryzen 7000 mobile processors, there are models with the latest iGPU based on the RDNA 3 architecture. And today, the first tests of such a solution have appeared on the Web.

The integrated graphics core Radeon 780M as part of an unnamed APU in 3DMark Time Spy scores about 2750 points when used in conjunction with DDR5-5600 RAM and about 3000 points when using LPDDR5X-7500. And this is a lot.

By comparison, the Radeon 680M scores around 2390 points, meaning the new GPU is 15-26% faster depending on memory. In the second case, this is already close to the result of the discrete GeForce RTX 2050, not to mention slower and older adapters.

We’ll have to wait for the results in games, of course, but overall the data looks plausible as the Radeon 780M has the same 768 stream processors as the Radeon 680M, but the RDNA 2 architecture has changed to RDNA 3, and the GPU frequency has risen to incredible iGPU 2900 MHz.