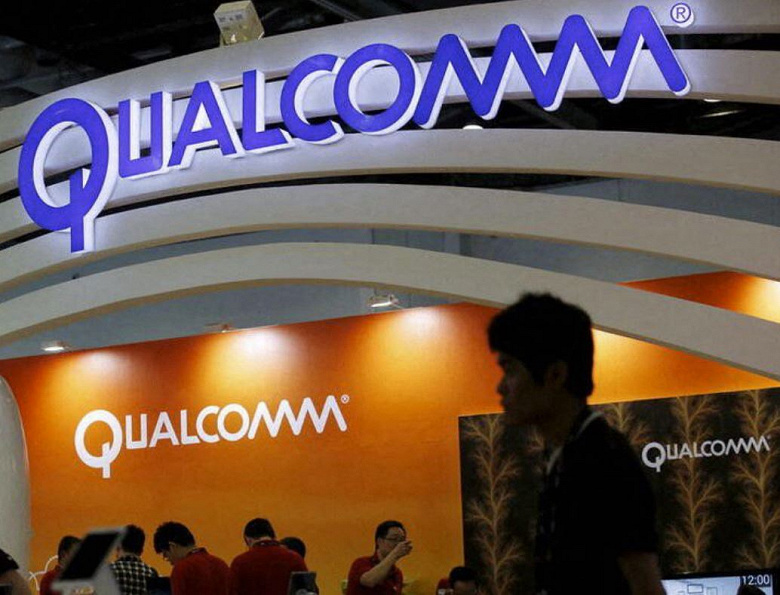 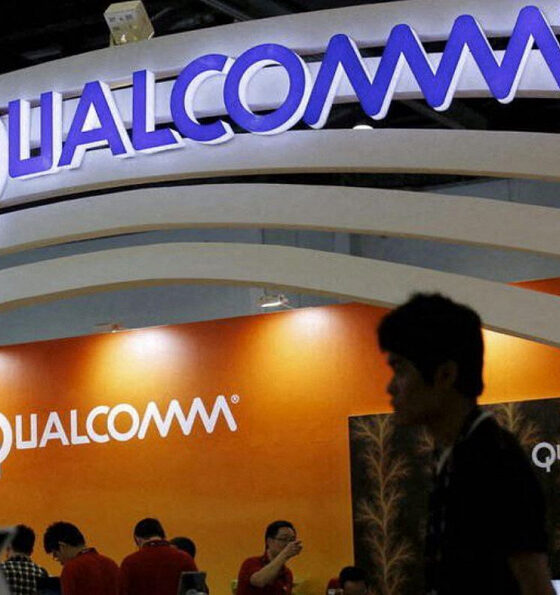 Qualcomm has been given another chance to prove that one of its smartphone chip patents, which Apple disputes, is valid. The U.S. Court of Appeals for the Federal Circuit, a federal appellate court that hears certain categories of cases in which the U.S. federal government is the defendant, said the Patent Appeals Board may have erroneously invalidated Qualcomm’s patent.

Apple and Qualcomm settled a global dispute over smartphone modem chips in 2019, which resolved Apple’s claims of infringement of Qualcomm’s patents, but did not end the Patent Appeals Board proceedings.

Apple challenged the patent in question in 2018, saying it was invalid because the invention was the same as “prior art” innovations that had already been disclosed in earlier patents or other publications. The Board ruled in favor of Apple in 2020 based on previous publications, as well as a portion of the challenged patent that said most of its limitations were already known from the prior art.

Qualcomm went to the U.S. Court of Appeals for the Federal Circuit arguing that the patent itself could not qualify as prior art, while Apple argued that the board could rely on the prior art mentioned in Qualcomm’s patent.

US District Judge Raymond Chen wrote to a three-judge panel that Qualcomm’s patent claim is not prior art and that Apple’s position cannot be based on it. The court returned the case to the Board of Appeal for reconsideration.