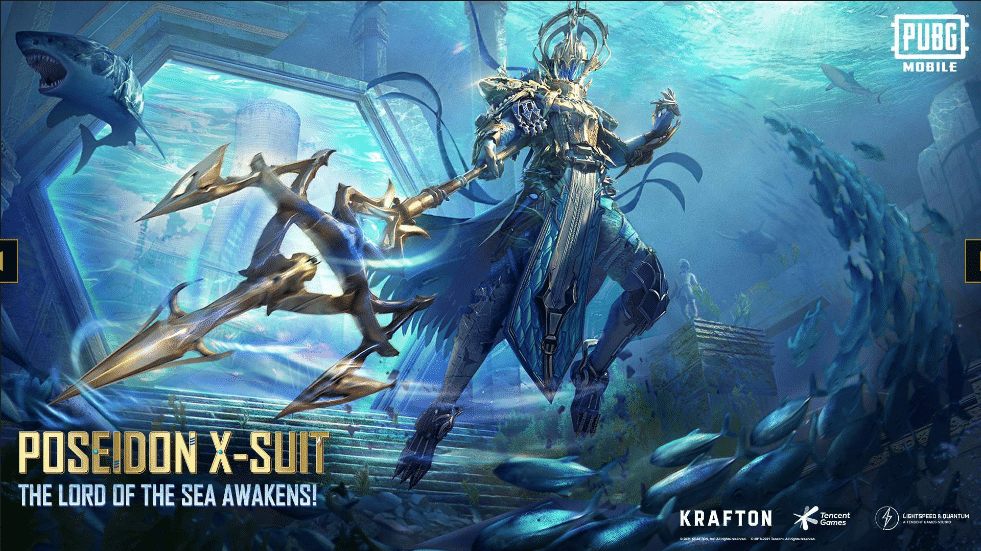 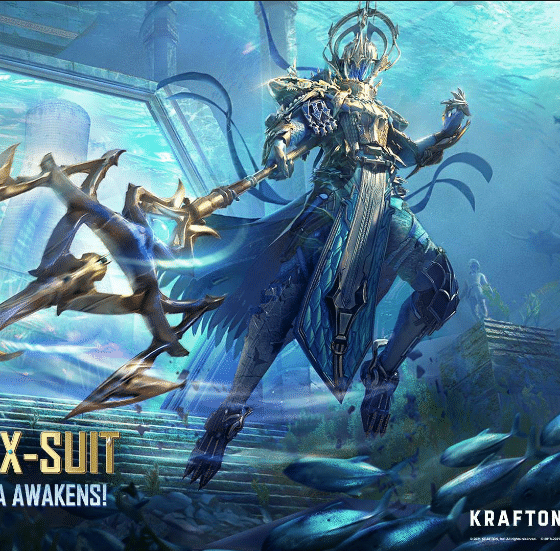 PUBG Mobile game is one of the best-selling mobile games in mobile in 2021. This one ranks sixth in last year’s ranking. Its creator, Krafton, intends to maintain this place if he does not progress in the rankings. As a result, he takes a dim view of his competitor Garena Online, whose Free Fire games clearly overshadowed PUBG Mobile last year, thanks to their viral side.

Worse, according to Krafton, Garena would have copied several aspects of his flagship game to set up his own games. A situation that therefore led the South Korean company to sue Garena Online and the main application stores.

Garena sued for plagiarism, Apple and Google for complicity

In their lawsuit, Krafton pointed to several of the Free Fire games as being copies of their PUBG Mobile game. A situation that would date from 2017 after the release of Free Fire: Battlegrounds. At the time, complaints had been made and an amicable settlement had been discussed between the two parties.

However, no license agreement had been reached between Krafton and Garena. This did not prevent the rival of PUBG Mobile from releasing a new game called Free Fire MAX in September 2021. A game that offers the same features as the Free Fire game. Which implies plagiarism of PUBG Mobile game aspects.

In its complaint, Krafton also stated that the infringing game would have made hundreds of millions of dollars for its creators. A financial windfall from which Apple and Google would have benefited thanks to the commissions they received on sales through the App Store and Google Store.

Krafton also cited YouTube in its complaint. The company blames the video-on-demand platform for hosting several videos relating to Free Fire and Free Fire MAX games. Videos that naturally made hundreds of millions of views and boosted the popularity of the game.

Before seeking the intervention of the legal authorities, Krafton approached Apple and Google on December 21, 2021, to resolve the problem. However, both companies have responded unfavorably to the request to remove the game from their app stores. Same story at YouTube, which refused to remove videos relating to Garena’s games from its platform.

By embarking on this legal adventure, Krafton hopes to protect his new game called PUBG: New State. The latter contains new elements that could be taken over again by Garena or other unscrupulous developers.

On the other hand, it should be pointed out that app clones are a real problem for app stores. For example, just this week Apple had to remove several pirated versions of the popular Wordle game from its store.

A gesture that comes at a time when the Cupertino company is facing a lawsuit brought by a developer who considers himself aggrieved by cloned versions of his application. 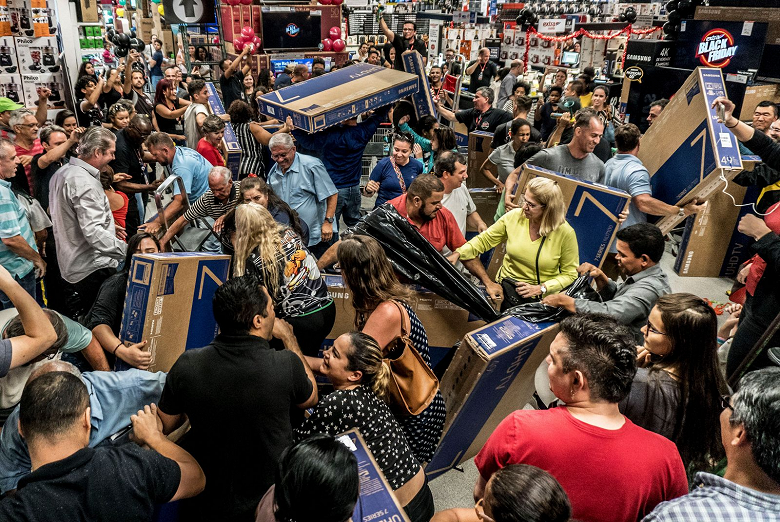 US consumers spent a record $9.12 billion online during Black Friday this year, according to Adobe, which tracks sales on retailer websites.

Buy Now, Pay Later payments are up 78% from last week and revenue from the program is up. Some of this year’s hottest merchandise included gaming consoles, drones, Apple MacBooks, Dyson products, and games like Fortnite, Roblox, Bluey, Funko Pop! and Disney Encanto.

Black Friday shoppers also broke the record for mobile device orders, with 48% of online sales coming from smartphones, up from 44% last year.

The record spending followed a successful Thanksgiving shopping day, when consumers forked online for a record high of $5.29 billion, up 2.9% from last year.

Even though Black Friday is over, e-commerce activity will remain strong over the weekend, according to an Adobe report. $11.2 billion is expected to be spent this year on Cyber ​​Monday, up 5.1% from last year.