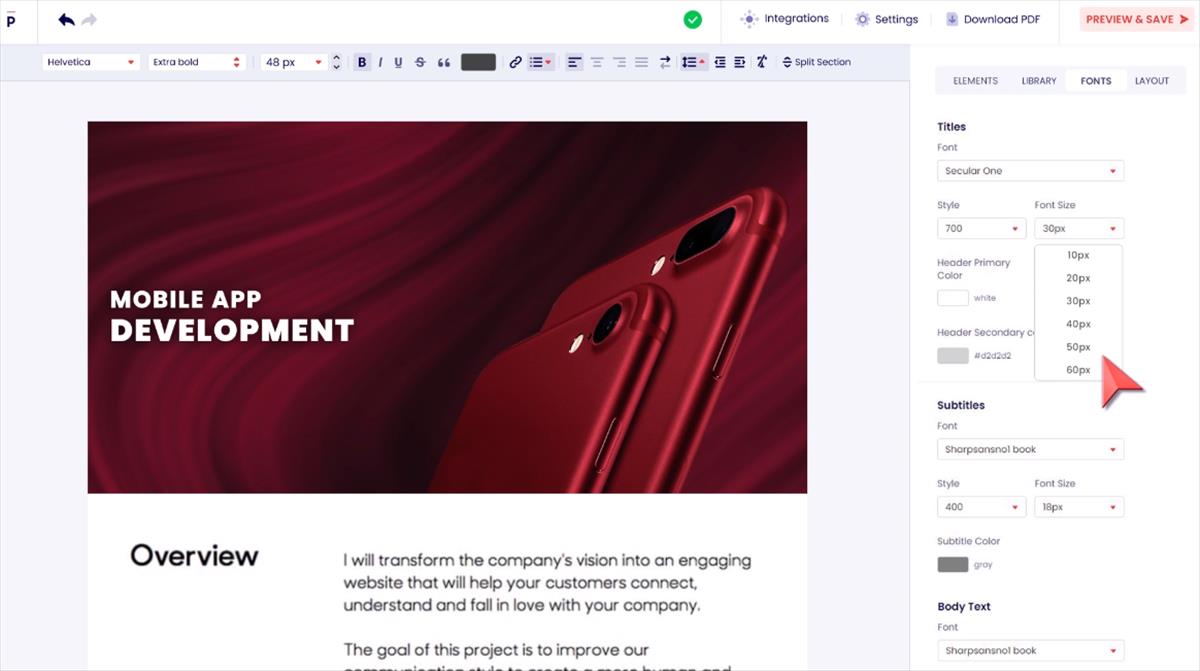 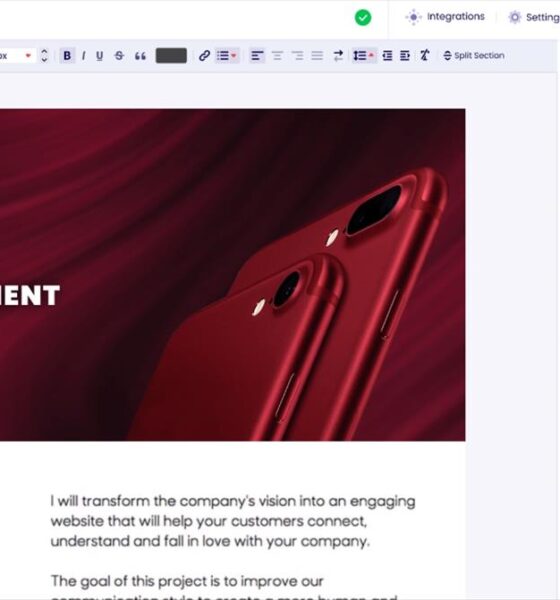 Prospero, new version of the platform that prepares commercial proposals

Creating a business proposal for a client requires many skills. It is necessary to have negotiation skills, to know the client’s sector and their competition well, to organize themselves well with dates and follow-up calls… it is not an easy task, but there are tools that can help a lot.

Prospero is one of them, a platform that has been creating commercial proposals for its clients for 4 years, and now presents a new version that is much more modern and useful.

Actually, I am somewhat reluctant to use this type of tools, since choosing between templates to make commercial proposals seems to me quite limited, but I recognize that each business has its own characteristics, and what is useless for one can be the definitive solution for other.

– Allows the creation of commercial proposals using templates and an online editor. It also allows group editing of the same document.
– Offers statistics to verify how many times a proposal has been opened.
– It offers online signatures, so that the client can sign their part and even pay for the platform.

In this new version they present the following:

– Improved user interface, a robust editor and many new elements (such as form, HTML, columns and more)
– Stronger infrastructure for faster authoring, editing, and signing.
– Expanded content library with newly designed templates, an option to upload media and organize everything in folders.
– Redesigned dashboard with an overview of proposals, including quotes, with deeper analysis.
– Ability to add attachments
– Offers the possibility of adding more than 1 signatory in the proposals
– Option to create team proposals

Unfortunately, it does not have a limited free version, but it does have a 14-day trial, although the price is only $10 per month.