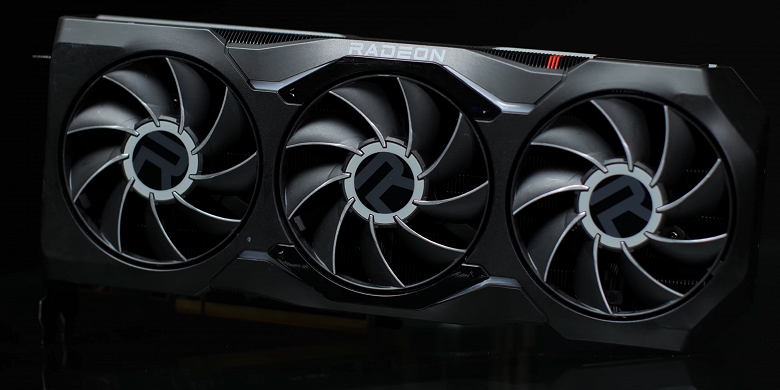 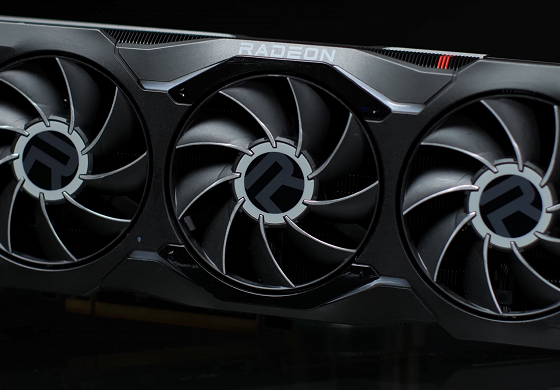 Problems with the production of Radeon RX 7900. Only 10 thousand reference models are allocated for the EMEA region, and they will not be available in China at all

Judging by the latest data, AMD has big problems with the production of the Radeon RX 7900 XT and RX 7900 XTX graphics cards. According to insider Igor Vallosek (he is known for his resource Igor’sLAB), who refers to his various sources, a batch of only 10,000 video cards has been prepared for the start of sales for the entire EMEA region (it includes Europe, the Middle East and Africa), and we are talking about the simplest reference accelerators. Germany will receive 3,000 of them – and in general, at the start of sales for one country, this should be enough. But 7,000 for all other countries is very little.

Igor Vallosek also names one of the reasons for such a limited volume of the first batch of Radeon RX 7900. Video cards have problems with the BIOS, because of this, some partner versions of the Radeon RX 7900 will not be released until at least January.

In China, the situation is likely to be even worse. It is reported that due to the tense situation around Taiwan (the island is actively supported by the United States, which only irritates China), there will be no reference video cards in China (at least at the start of sales) at all. There will be non-reference ones, but, apparently, in small quantities and at inflated prices.

Participants in the Board Channels Forums (a Chinese resource is represented by employees of video card companies, as well as employees of system integrators and firms manufacturing finished devices under contract) say that the production of Radeon RX 7900 video cards was affected by the situation with COVID-19 in China and the closure of some factories.

Recall that over the weekend it became known that pre-orders for the Radeon RX 7900 are already being made in China, but the prices are not at all encouraging.