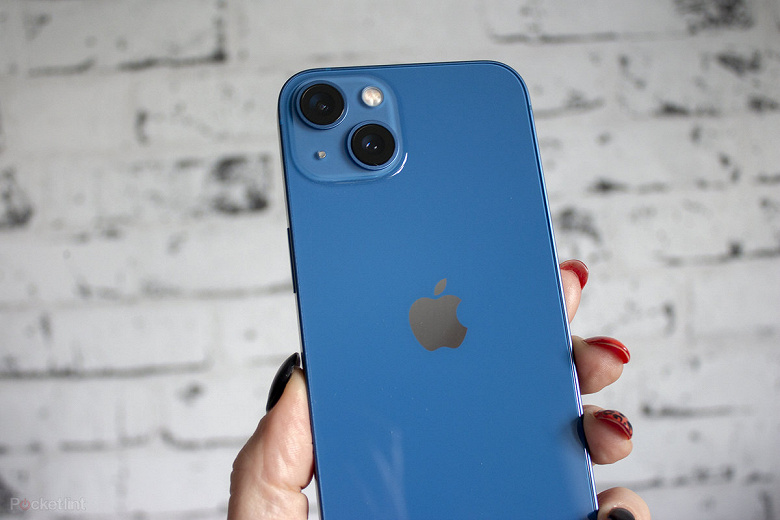 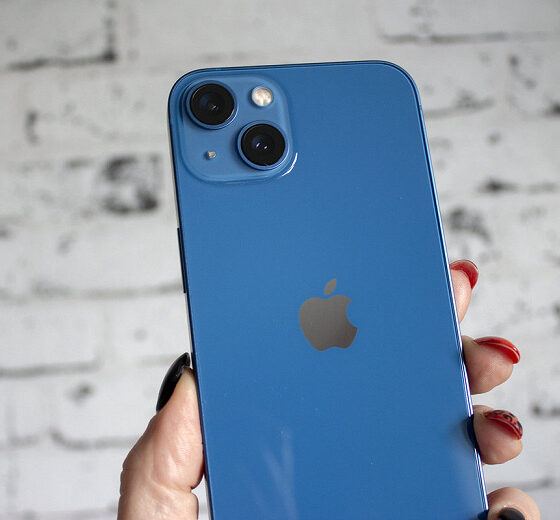 Previously, Apple did not release such smartphones: specifications and price of the iPhone 14 Max

The Apple iPhone 14 series of smartphones should be released this fall, but the design was approved back in February, and test production has already begun. New information reveals the possible characteristics and price of the iPhone 14 Max smartphone.

The source writes that the smartphone will be equipped with a 6.68-inch OLED display with a resolution of 2248 x 1284 pixels. This screen will have a density of 458 pixels per inch and support a refresh rate of 90Hz. Recall that this year the Max version of the regular iPhone will appear in the lineup for the first time. It will replace the mini-version, which, as the practice of the last two has shown, has not been as popular as large smartphones.

The iPhone 14 Max will be based on the A15 Bionic single-chip system, it will receive 6 GB of LPDDR4X RAM and 128 GB or 256 GB of internal flash memory. It was previously reported that only the more expensive iPhone 14 Pro and Pro Max will feature the latest Apple A16 Bionic mobile platform.

On the back of the iPhone 14 Max, a dual camera will be installed, consisting of two image sensors with a resolution of 12 megapixels. There is also information that the quality of the front camera will be improved and the possibility of satellite communication will be added.