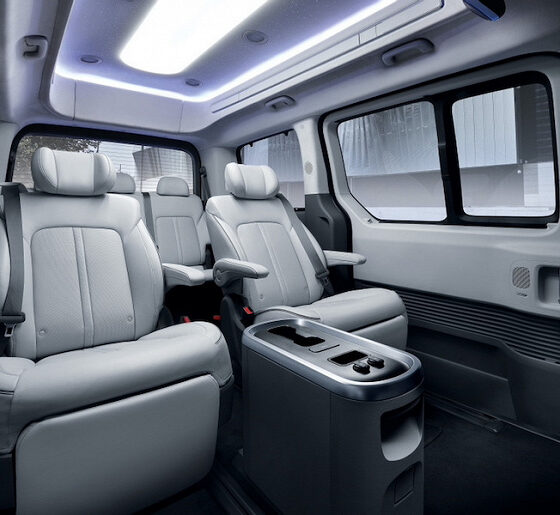 Hyundai Staria Lounge Limousine will be available with both seven and nine seats. In South Korea, the minivan is also available with 11 seats. A four-seater version of the luxury model is also being prepared.

Hyundai Staria Lounge Limousine was equipped with a special plastic roof superstructure, which allowed to increase the height of the interior space up to 205 mm. The limousine version received new 18-inch wheels, two body color options, and self-extending side steps.

A 25-inch display is installed inside, which is included in the basic package of the model. The car is equipped with interior lighting in the style of “starry sky”. For a surcharge, the minivan will be equipped with a central mobile table with cup holders, USB ports and a remote control holder that can be moved along the seats in the passenger compartment.

Hyundai Staria Lounge Limousine is equipped with a 2.2-liter turbodiesel with 177 hp, which is paired with an 8-band “automatic”. 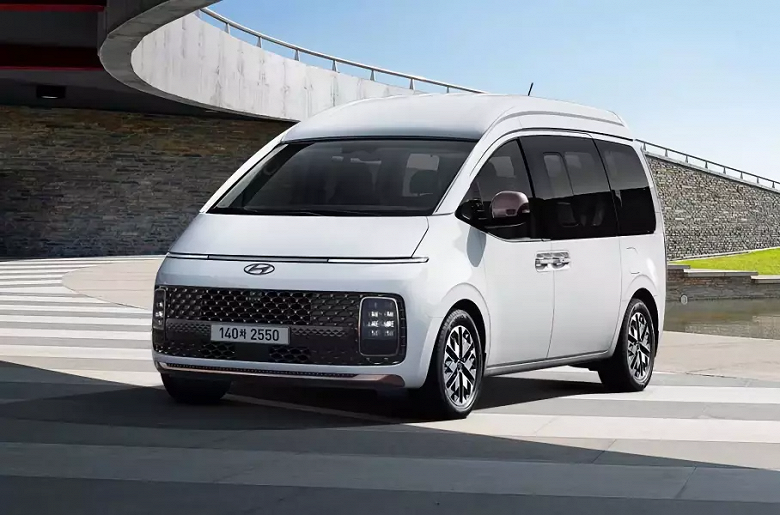 Hyundai recently announced the Hyundai Staria as a Lounge Camper.