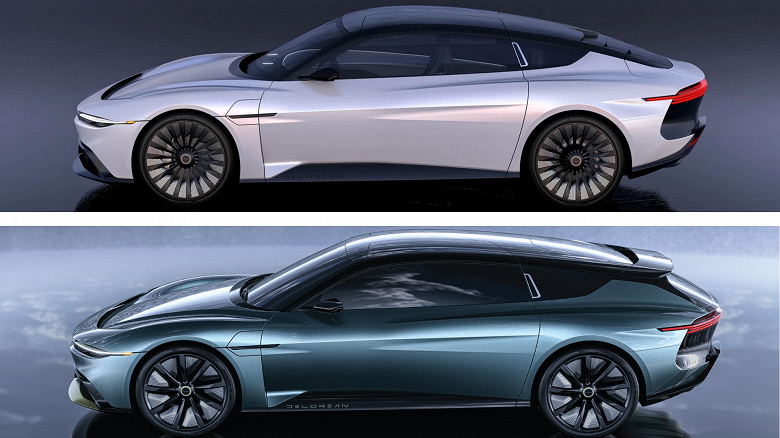 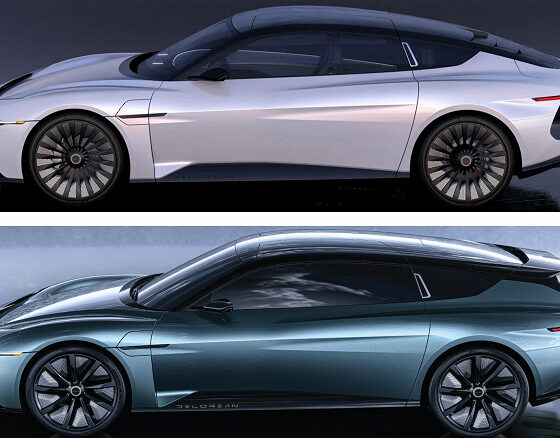 DeLorean has unveiled two new concepts. The first was the so-called shooting break (two-door station wagon) Plasmatail 2024 based on the serial Alpha5 electric car, and the second was the Omega 2040 SUV.

In terms of the body, the Plasmatail 2024 will be partially unified with the serial Alpha5, from which it will receive a front end, opening doors and roof details. The rear will be unique with a full door and a spoiler on it. 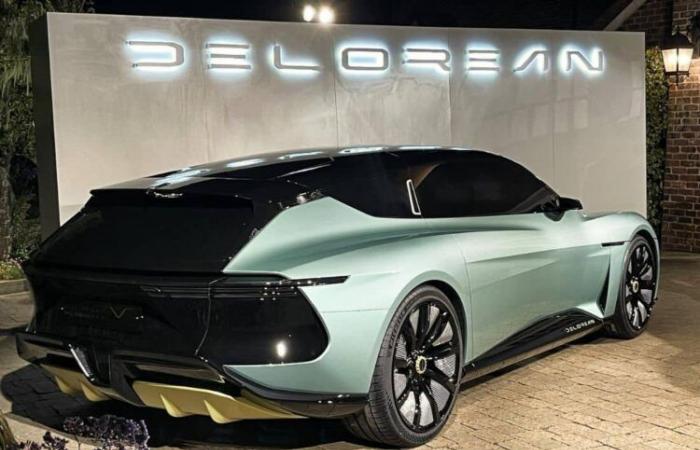 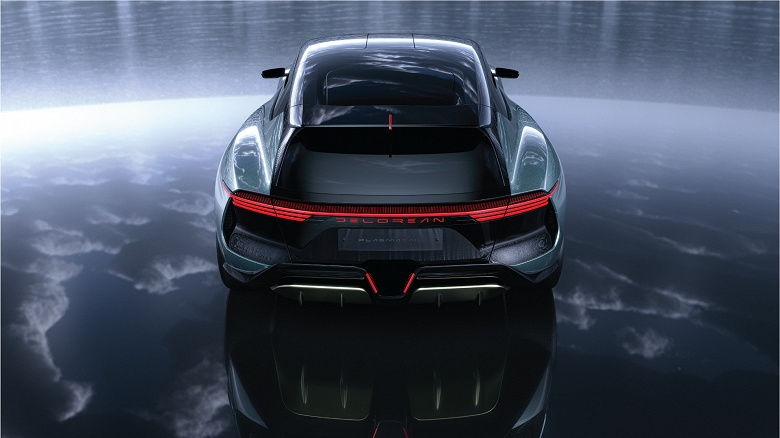 SUV Omega 2040, judging by the first images, has little to do with reality. However, this is due to the fact that its sales are planned to begin only in 2040. 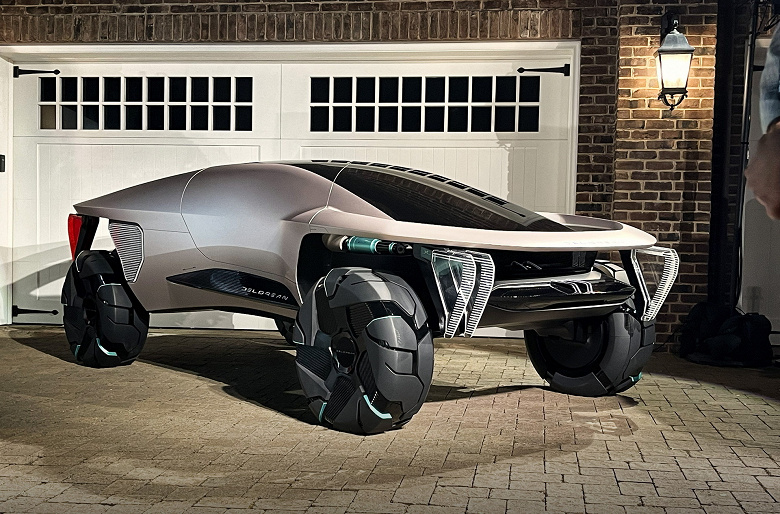 The production DeLorean Alpha5, which was introduced in May of this year, should go on sale in 2024. The four-seater electric fastback will be able to accelerate to 100 km/h in about 3.4 seconds and travel more than 480 km on a single charge.