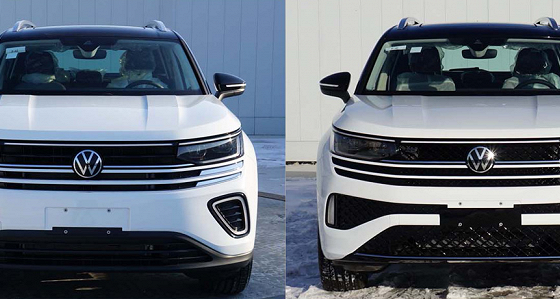 Volkswagen is going to release a new crossover Tavendor, which will be built on the basis of Teramont X. Initially, the car will be released only in the Chinese market.

Chinese joint ventures SAIC-Volkswagen and FAW-Volkswagen have long produced competing models that expand their product range and give customers greater freedom of choice.

According to reports, the Volkswagen Tavendor will be built on the “global” MQB modular platform with a transverse engine and front-wheel drive as standard. The wheelbase will be 2980 mm, like Teramont. Overall dimensions will be 4936 x 2015 x 1756 mm. That is, it will be slightly larger than the Touareg. 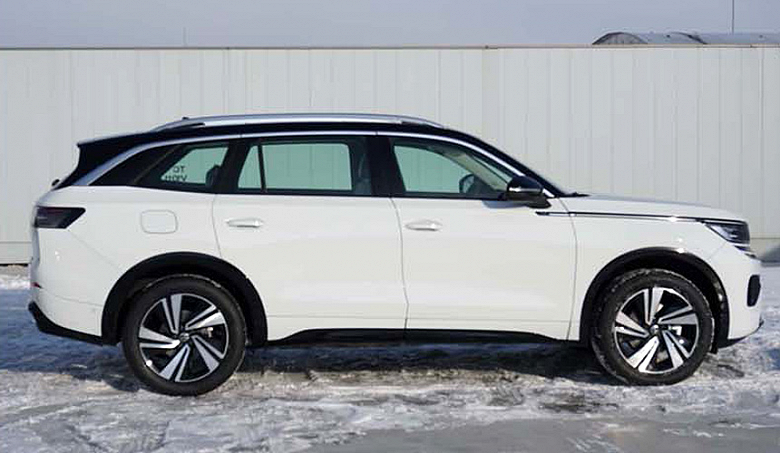 Despite the large size, there will be no third row of seats even at an additional cost. Salon Volkswagen Tavendor will be five-seater. But buyers will be offered a version of the R-Line, which will differ in appearance, as shown in the photographs.

The younger version will be equipped with a 2-liter turbocharged engine with 186 hp. Also in the lineup are expected 2.0 TSI turbo engines with a capacity of 220 hp. and 2.5 TSI VR6 with 299 hp. These versions will receive a seven-speed DSG “robot” and all-wheel drive.

Other details along with the price will be published later.