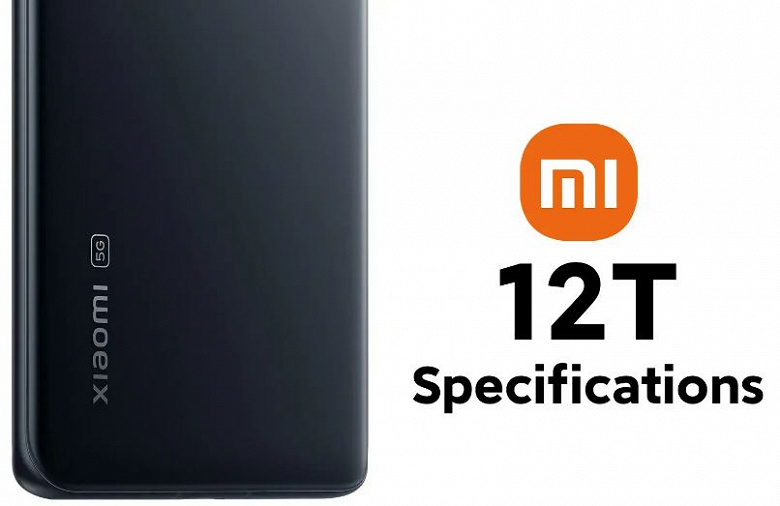 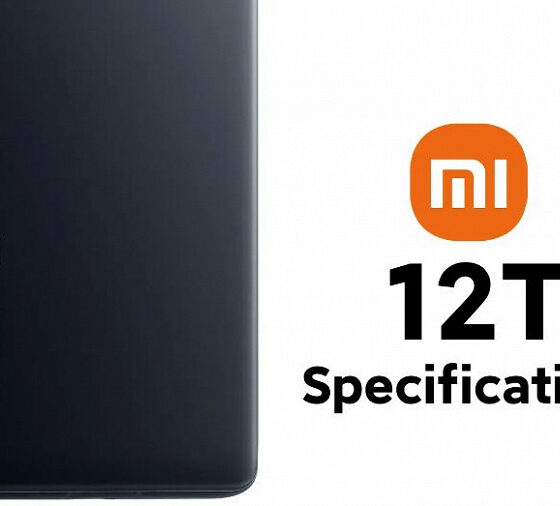 MiCode resource data on Github, where Xiaomi publishes firmware source codes for various models, shed light on the characteristics of Xiaomi 12T. And this smartphone can surprise with its parameters.

So, for example, the screen resolution is not the standard Full HD + in this model, but not 2K either: 2713 x 1220 pixels is something in between. The source calls this resolution 1.5K. In general, the fact that it is higher than Full HD + is already good. It is also reported that this model will have an in-display fingerprint scanner.

With sensors, everything is more or less standard: the Plato models (this is the code designation of Xiaomi 12T) are assigned sensors Samsung S5K4H7 (8-megapixel, as part of a module with an ultra-wide-angle lens), GalaxyCore GC02M1 (2-megapixel, for macro shooting) and Samsung S5KHM6 (108 – megapixel Samsung ISOCELL HM6 optical format 1/1.67 inch, main). The front camera will have a 20-megapixel Sony IMX596 sensor.

And now, perhaps, the most interesting. Xiaomi 12T will not have Qualcomm’s top platform. And, at the same time, there will be no top MediaTek platform. The code mentions the MT6895, which is expected to debut under the designation Dimensity 8100. On the one hand, the performance of the regular Dimensity 8100 is not bad (about the level of Snapdragon 888), and the Ultra version should be even faster. On the other hand, you still expect more from the Xiaomi flagship.

The source believes that Xiaomi 12T will be released in September and will receive MIUI 13 based on Android 12. Xiaomi 12T Pro should also come out with it.