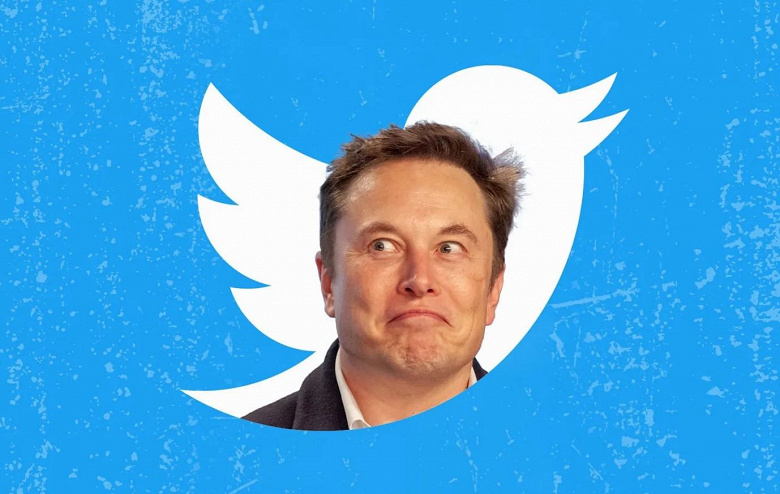 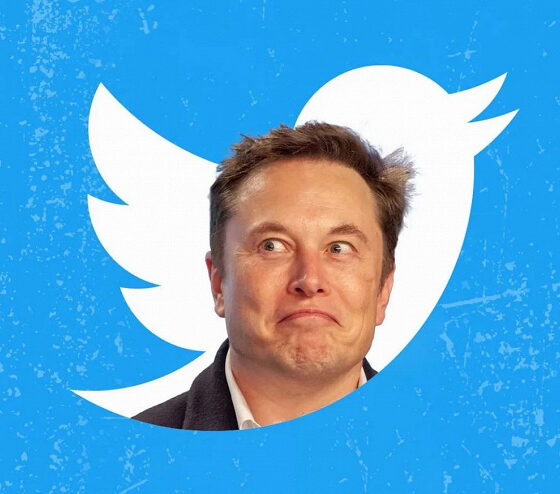 “Power to the people for $8 a month.” Elon Musk proposed to introduce a monthly fee for verification? in? Twitter

“The current system of lords and peasants for those who have a “blue mark” or not is complete nonsense. Power to the People – $8 a month”, Musk wrote on his Twitter account, suggesting that the price be adjusted depending on the solvency of the population in various countries. For “those willing to cooperate,” Musk provided “the ability to bypass paywalls.”

Currently, account verification is carried out by the social network for free. The main requirement is the three components of the account – “authenticity, significance, activity.” Anyone who considers themselves to be eligible for verification can apply for verification. Marked “important,” the social media site says, “Twitter does not sell blue verification badges.”

The post by Musk, who bought the social network last week for $44 billion and has already fired the company’s previous management and board of directors, continued a series of media reports that reported on Sunday about Musk’s plans to introduce a paid subscription for verified account holders. It was reported about the intention to introduce a monthly subscription for verified users at a price of $19.99 per month.

The businessman’s proposal caused wide publicity among his subscribers – already verified users are asking questions about the fate of their accounts, many remind Musk of his own words that he bought the company not to make money, and some are trying to bargain.