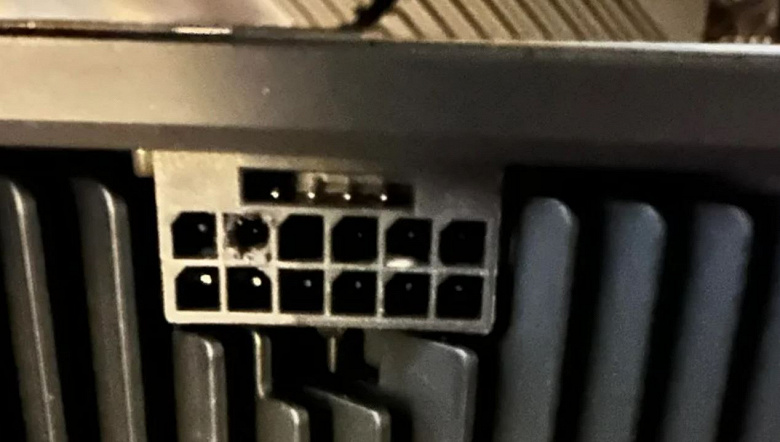 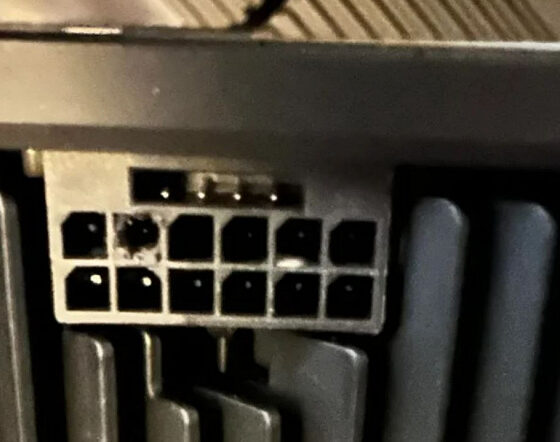 Power connectors melt on all GeForce RTX 4090s, and Founders Edition is no exception

Until recently, all cases of melting of the additional power connector of the GeForce RTX 4090 were recorded in video cards from Nvidia partners, but now photos have been published proving that the proprietary GeForce RTX 4090 Founders Edition are also prone to the problem along with 3D cards from Asus, Zotac, Gigabyte and other manufacturers.

The GeForce RTX 4090 Founders Edition is very different from partner solutions in terms of component base and cooling system, but power is supplied to it in the same way as in other models – through the 12VHPWR connector. It was he who melted, and the nature of the damage is exactly the same as in most partner video cards. 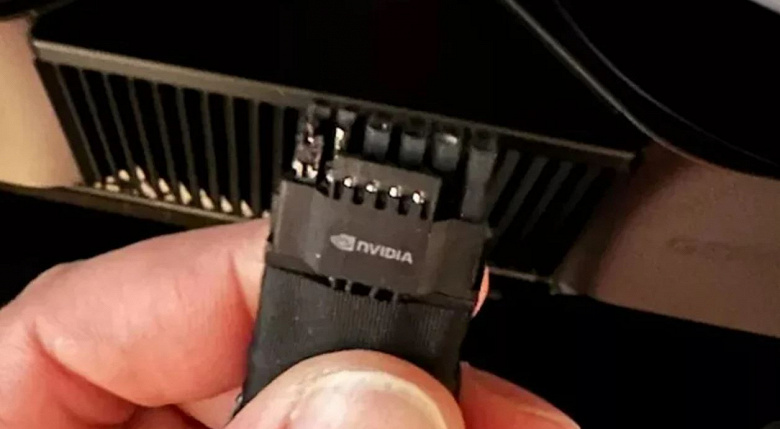 Obviously, the power connectors melt on all GeForce RTX 4090s, it’s just that the Founders Edition are rarer models on the store shelf, so there are fewer of them in the “damage statistics”.

Nvidia has not yet announced the results of the investigation and has not figured out the cause of the problem. Meanwhile, the company has already been sued. A user of a damaged GeForce RTX 4090 accuses Nvidia of illegal enrichment, breach of warranty and fraud.