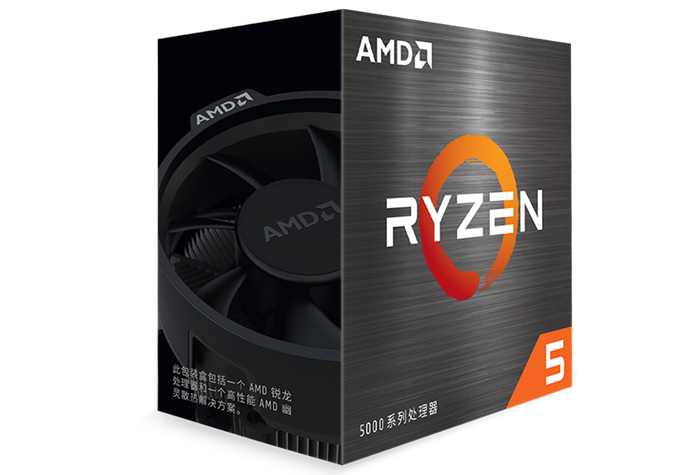 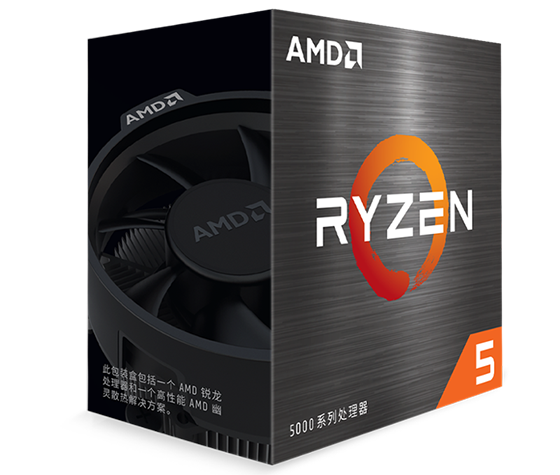 By the big sale 618, which started in China, not only TVs, smartphones, laptops and tablets fell in price, but also accessories. Particularly processors. So, for example, the cost of the boxed version of the 6-core hit Ryzen 5 5600X has dropped to its lowest level ever – to 1,000 yuan ($150). At the same time, the price of the CPU at the start of sales was 2200 yuan – $ 330 at the current exchange rate.

The Ryzen 5 5600X is actively competing for the consumer with the latest 6-core Core i5-12400F, and it has also fallen significantly in China: at the start of sales, the Core i5-12400F was offered for 1500 yuan or $ 225, now it can be purchased for 1060 yuan ($ 160 ). It turns out that now, taking into account the discount, the cost of the Core i5-12400F in China is lower than that of the same processor in the US when purchasing a wholesale batch (at least, judging by the official Intel Ark database). It is important to note that in the case of the Intel CPU, we are talking about a boxed version with a cooler in the kit. 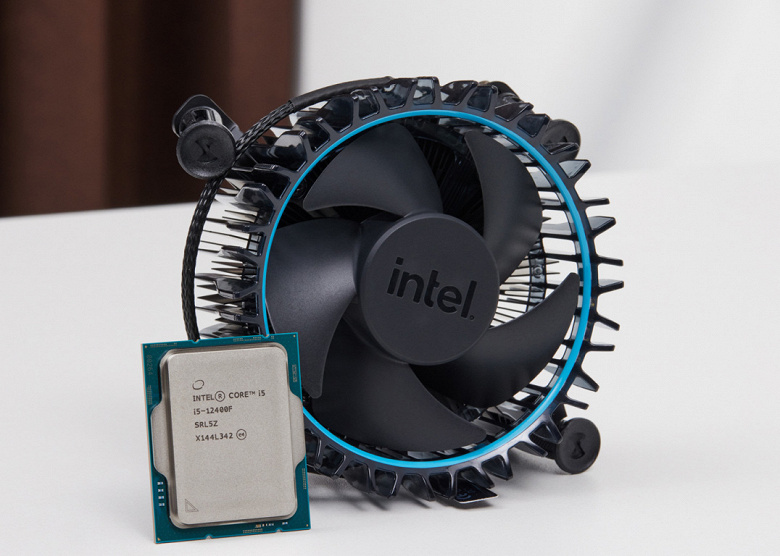 Core i5-12400F differs from the older models of the Alder Lake line in that all of its cores are large. Therefore, there is no discrepancy between the number of cores and threads: there are 6 and 12 of them. The maximum frequency in Turbo mode is 4.4 GHz, the L2 and L3 cache sizes are 7.5 MB and 18 MB, respectively. The characteristics of the Ryzen 5 5600X are well known to everyone, since the CPU was released a long time ago – in November 2020. It is also capable of performing 12 threads, the frequency varies between 3.7-4.6 GHz.