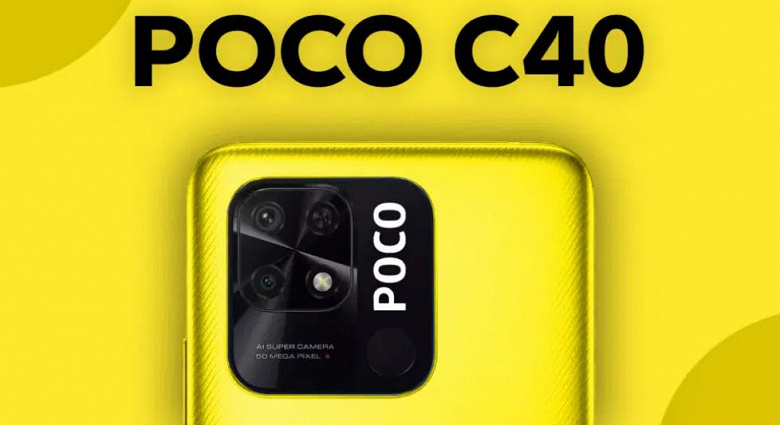 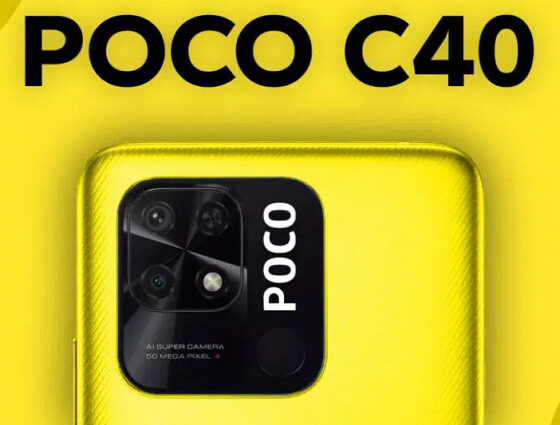 The Poco brand is preparing to introduce the Poco C40 budget smartphone, the successor to the Poco C31 model. It was assumed that he would act as a complete analogue of Redmi 10C and receive MIUI 13 firmware based on Android 11. However, the source believes that the Poco C40 could be much more interesting.

It will be more interesting due to two key components that have never been used in Poco smartphones until now. We are talking about a single-chip system and firmware.

According to the source, Poco C40 can get SoC JLQ JR510. What platform it is is not yet clear, but data from Geekbench suggests that it has four Arm Cortex-A 53 cores at 1.5 GHz and four Arm Cortex-A55 at 2.0 GHz. In theory, its performance should be at the level of SoC MediaTek G35 and Snapdragon 450. For a budget smartphone, this is normal, but the same Redmi 10C has a much more interesting platform – Snapdragon 680.

As for the firmware, the MIUI code found a mention of its completely new version – MIUI Go. Here it is appropriate to draw an analogy between the regular Android OS and its version of Android Go, adapted for low-power, low-cost smartphones. Apparently, he wants to do the same with his MIUI and Xiaomi. MIUI Go will be a light version of the proprietary interface, which will make it faster and more responsive on cheap smartphones like the Poco C40. It is important to note that MIUI Go will be based on Android 11.

The source does not have data on the date of the premiere of Poco C40. It says only that it should take place in the current quarter. One thing is for sure: Poco C40 will be one of the cheapest Xiaomi smartphones.