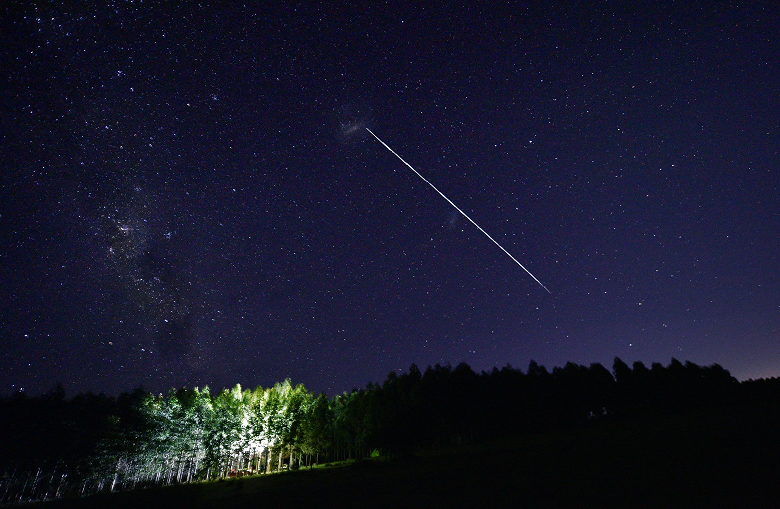 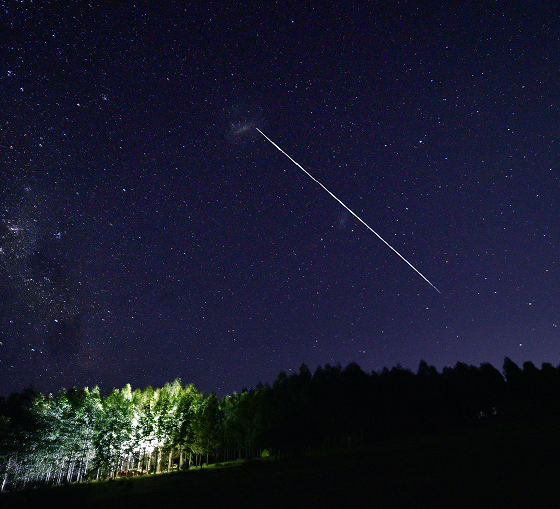 “Please don’t take our stars away from us,” astronomers believe that Starlink satellites can prevent you from noticing a dangerous asteroid approaching Earth

Various astronomers have asked the US Federal Communications Commission (FCC) to ban or pause Elon Musk’s project to launch 30,000 satellites for the second-generation Starlink network.

“Please don’t take away our stars. Starlink satellites need better engineering to make them dimmer and use fewer of them to provide service,” Samantha Lawler, an assistant professor of astronomy at the University of Regina, wrote last week in a statement to the FCC.

“Starlink satellites and others are already showing up regularly in wide-angle astronomical images and the growth is clear,” said Andy Lawrence, professor of astronomy at the University of Edinburgh in Scotland. According to him, as the launch of vehicles into orbit continues, the situation will worsen.

The Astronomical Society of Edinburgh, of which Lawrence is honorary president, also filed a motion urging the FCC to put SpaceX’s plan on hold until a full investigation into the potential impact of satellites on the planet can be made. 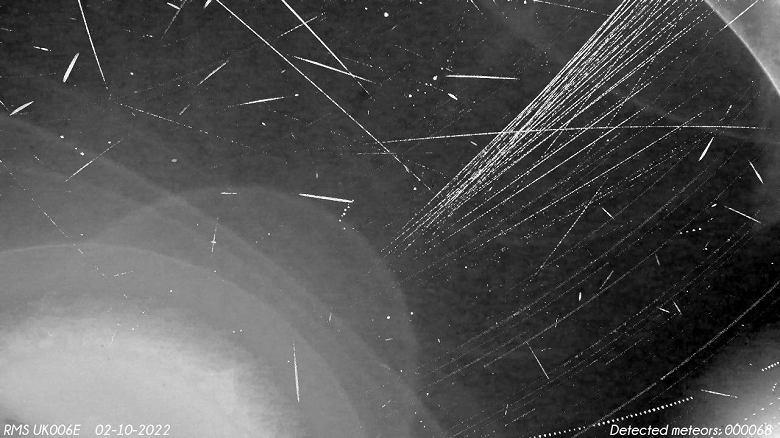 “While broadband for all is a worthy goal, there are other ways to achieve it without destroying an important natural resource,” the 179-member group said in a statement. “In the coming years, we will regret what we are doing today if we don’t stop and think again.”

Carrie Nugent, professor of planetary science at Olin College, said most scientists are concerned that Starlink satellites are disrupting observations of near-Earth asteroids: “I am concerned that these satellite launches will interfere with the vital task of discovering near-Earth asteroids, which means that we will not have the warning needed to deflect an asteroid approaching Earth.” 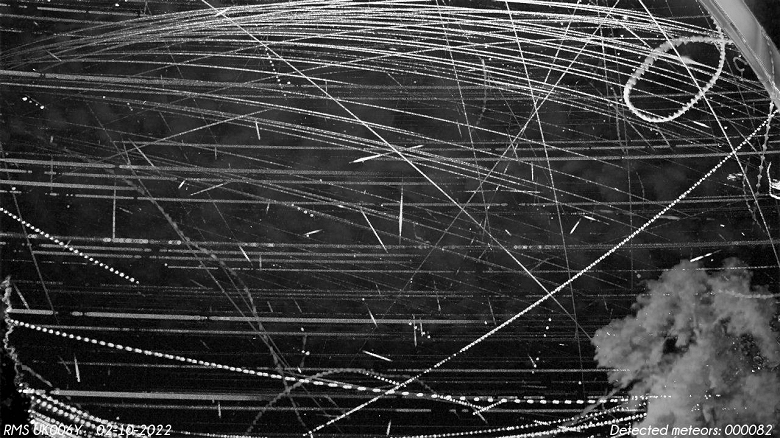 SpaceX, which is responsible for launching Starlink satellites, has not reacted in any way to the astronomers’ dissatisfaction at the time of writing. 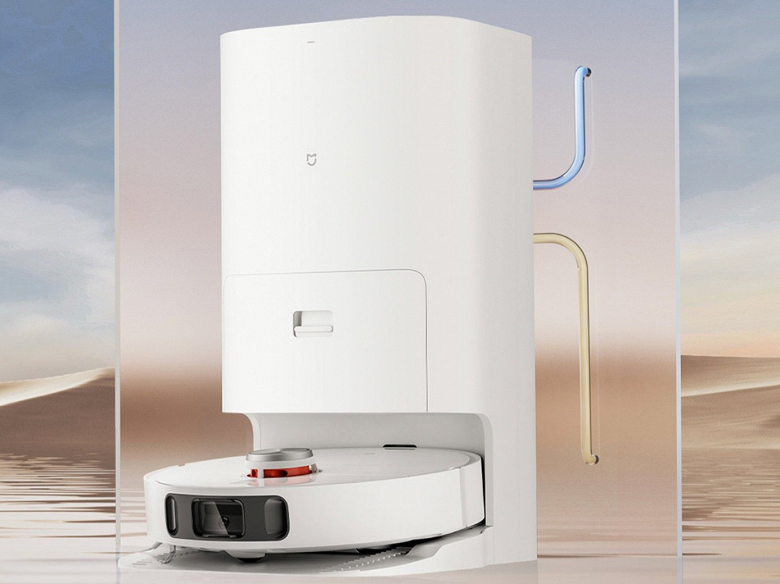 Introduced in September, the Xiaomi Mijia 1S robot vacuum cleaner fell in price in China to $515. It is worth recalling that it was released in October, while only the first buyers were able to get it on pre-order for $515, and for everyone else the price was $555. Now it is available at a discount to everyone.

Xiaomi Mijia Robot Vacuum Cleaner 1S comes with a charging and cleaning station, while it automatically draws clean water and drains dirty water. Users only need to pour clean water into the dock from time to time and drain the dirty one. Or you can connect the base to the water supply and sewerage to save yourself from this work. In addition, the user can pour a special cleaning agent into the base, which will automatically add it when cleaning the mop.

The charging station not only washes the mop, but also dries it with hot air, eliminating moisture and unpleasant odors. According to official data, cleaning the vacuum cleaner container on the base takes only 10 seconds. The cleaning base has a built-in 2.5 liter waste container, which the manufacturer recommends emptying once a month with regular cleaning.

Mijia 1S Universal Sweeping and Mopping Robot supports Xiao Ai voice control. Once connected to the Mijia APP, it can be paired with Xiaomi devices such as door locks and air purifiers to set up various cleaning scenarios. It can clean dried coffee and food stains with a spinning double mop. The robot raises the mop by 7 mm when moving towards the charging station, so as not to stain the already washed floor and not wet the carpets.

Suction pressure is 4000 Pa, 4 power levels are provided. The robot is equipped with a camera and AI algorithm, which can quickly map out a room plan, and users can set an exclusive cleaning plan for each room.