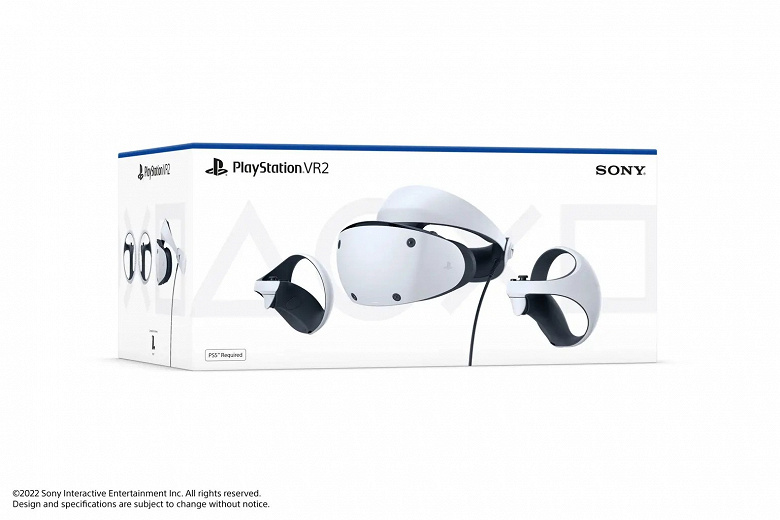 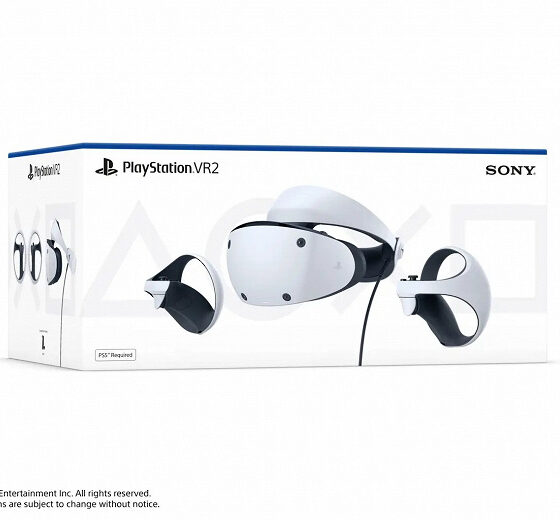 PlayStation VR2 will be more expensive than PlayStation 5. Sony revealed the price and start date of sales

Sony has finally revealed when users will be able to buy the PlayStation VR2 virtual reality headset.

The headset will come with controllers and headphones. The PlayStation VR2 Horizon Call of the Mountain bundle will also be available at launch with the corresponding game included. They will ask for 600 dollars for it. Charging station for controllers will cost $50.

It is also worth noting that pre-orders will begin to be accepted on November 15th.