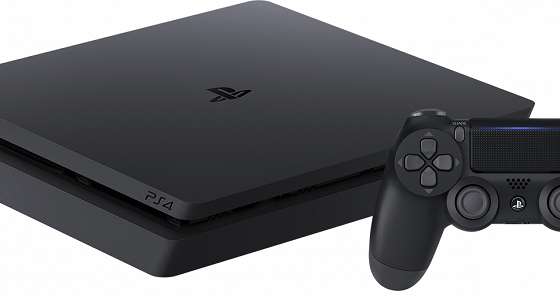 PlayStation 4 is everything. Sony will no longer report on sales of the console

Last week, Sony announced its financial results for the first quarter of fiscal year 2022. PlayStation 5 sales for the quarter reached 2.4 million units, up 100,000 from the same period last year. However, for the first time, the financial report did not include sales figures for the PlayStation 4. Sony has confirmed that it will no longer release this information. This indicates the imminent end of the console’s life cycle.

Currently, the total sales of the PlayStation 5 has reached 21.7 million units, and Sony has set a target to sell 18 million units this fiscal year. The company plans to strengthen the PS5 supply chain and increase its production capacity before Christmas.

In addition, at an investor meeting in May this year, Sony said it would no longer be making its own PS4 games by 2025. Sony also acknowledged that PS5 sales fell short of expectations, mainly due to a severe lack of production capacity.