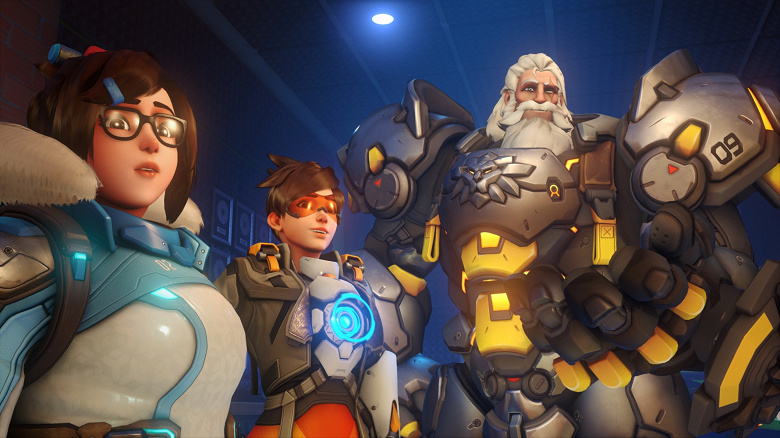 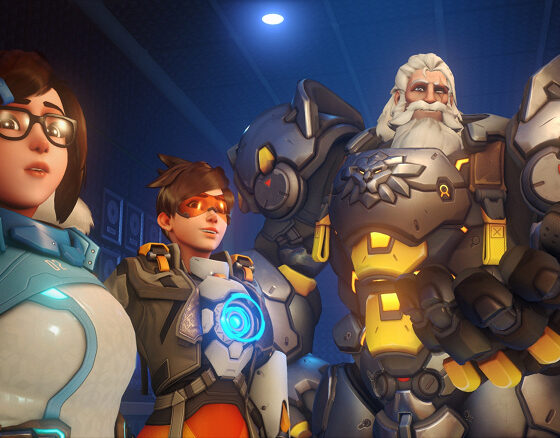 Players brought down the rating of the new Blizzard game: Overwatch 2 received 1.3 points out of 10

Blizzard’s new game, Overwatch 2, has been heavily criticized, and fans have already downgraded the project’s Metacritic rating to 1.3 out of 10.

The shareware Overwatch 2 launched on October 4 for consoles and PC. Overwatch 2 was originally supposed to come with a PvE game mode, but that feature was pushed back to next year.

Gamers have experienced various issues while trying to play Overwatch 2. In addition to long queues, players are reporting being kicked out of the game due to a server outage. Blizzard has acknowledged these issues, including the “Unforeseen Server Error” message seen by players who have merged their PC and console accounts.

Some gave low marks without even playing. The fact is that the developers require you to enter a phone number during registration, which causes indignation of some gamers.

At the same time, Overwatch 2 received a fairly high average score from representatives of the gaming press – 81 out of 100.

Microsoft admits Sony PlayStation exclusives are better than its own 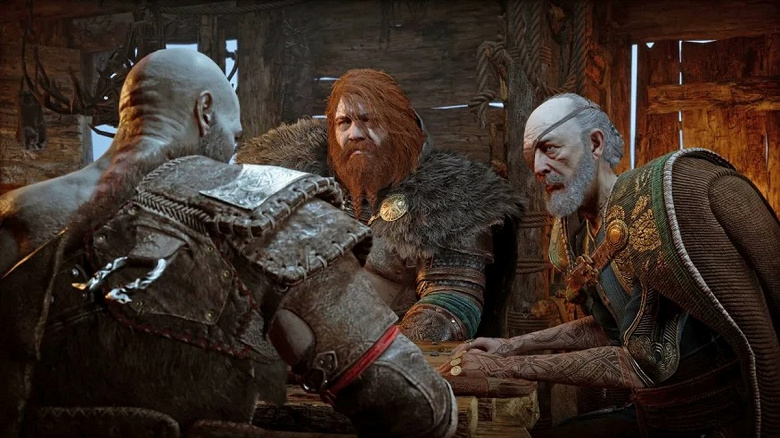 Microsoft wants to buy Activision Blizzard. And she’s even ready to admit that Sony games are better.

From Microsoft’s big response to the British regulator, it became known that the company considers Sony games to be better than its own. Or at least talks about it, because it’s profitable.

In any case, Microsoft drew the regulator’s attention to the competitor’s exclusives.

In addition to being the dominant console supplier, Sony is also a powerful game publisher. Sony is roughly equivalent to Activision in size and nearly double the size of Microsoft’s game publishing business. PlayStation had over 280 exclusive games from internal and third-party developers in 2021, almost five times more than Xbox

In addition, Microsoft stated that Sony exclusives are of better quality than the company’s own products. For accuracy, statistics from the Metacritic platform were cited, where the average score for the top 20 Sony exclusive games in 2021 was 87 out of 100, compared to 80 out of 100 for Xbox.

Recall, Sony believes that Microsoft’s “true strategy” is to turn Sony into Nintendo. Also, from Sony’s response to the same regulator, we learned that the PlayStation 6 will be released no earlier than 2028.