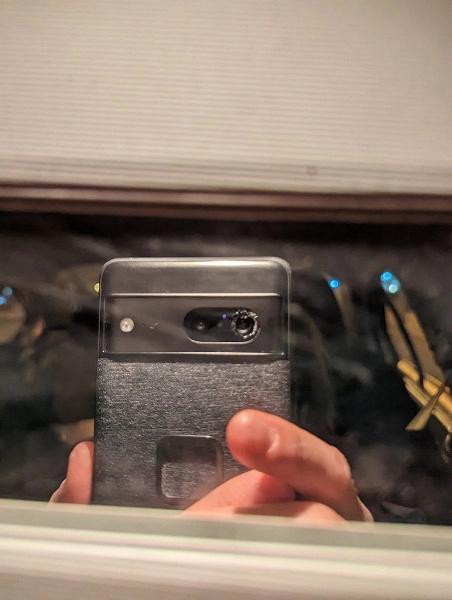 Some users of Google Pixel 7 smartphones complain that the glass covering the camera is damaged for no apparent reason.

There are at least a few similar stories on Reddit and Twitter, and in all cases, the owners say they don’t remember any hitting before. Usually, users note that they first saw damage when they simply pulled the device out of their pocket.

One of the users has already contacted the service center, where he was told that for the repair it would be necessary to change the entire back panel and it would cost $ 200.

The problem, apparently, is not very massive, but similar stories hint that the new Pixel still has some kind of nuance.

In fact, Google’s line of Pixel 7, apparently, turned out in a certain sense better than all the previous ones. So far, no one has paid much attention to this, but several months have passed since the launch of smartphones, and the usual stream of news about various software (and not only) problems, which is familiar to Pixel, has not actually been. That is, the Pixel 7 is probably the first Google line that the company was able to launch without a lot of various flaws and bugs.