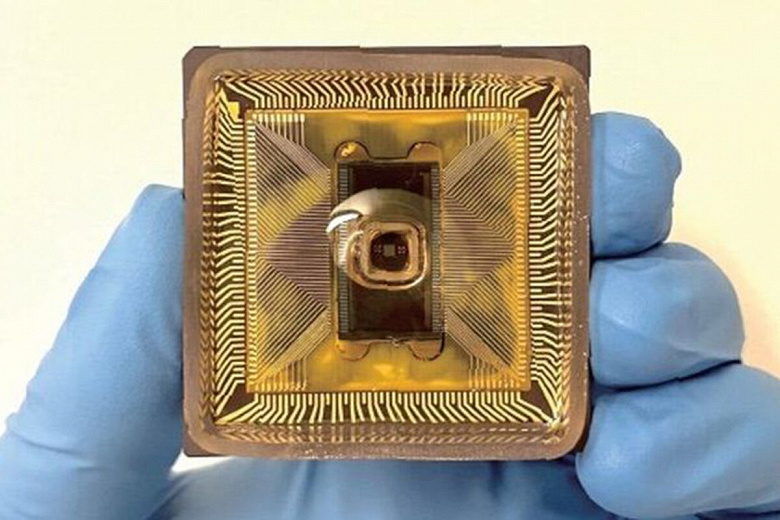 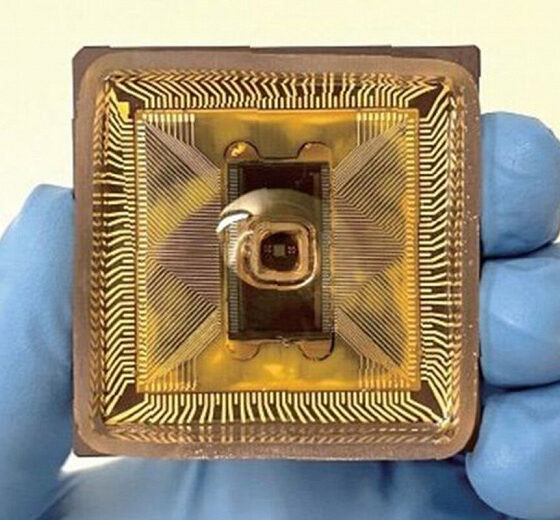 Physicists have created an ion processor that works like a brain

Physicists at the Harvard John A. Paulson School of Engineering and Applied Sciences have developed an ion processor that works like a brain—by ​​moving ions in an aqueous solution rather than on electrons like solid semiconductors. The study is published in Advanced Materials.

The main condition for signaling in the brain is the movement of charged molecules, called ions, in solution. Although the incredible processing power of the brain is extremely difficult to replicate, scientists have suggested that a similar system could still be used for computing.

The authors created a transistor with a disc-shaped electrode in the center and two ring electrodes around it. They placed this structure in an aqueous solution of quinone molecules. When a voltage was applied to the central disk, a flow of hydrogen ions was created in the solution. Two ring electrodes made it possible to increase or decrease the current strength, thus adjusting the pH of the solution.

Using various system indicators, including the pH of the solution and the voltage across the transistor, arithmetic multiplication can be performed. And if you combine several transistors, you can perform the matrix multiplication necessary for the operation of neural networks. The scientists were able to demonstrate this for 16 by 16 matrices.

The technology has significant limitations. 16 threads cannot exist simultaneously, that is, all operations had to be performed sequentially, and not simultaneously, which significantly slowed down the already slow technology. However, the scientists have shown that their approach is viable, and now they plan to introduce more types of molecules into the system that will allow for more complex calculations.