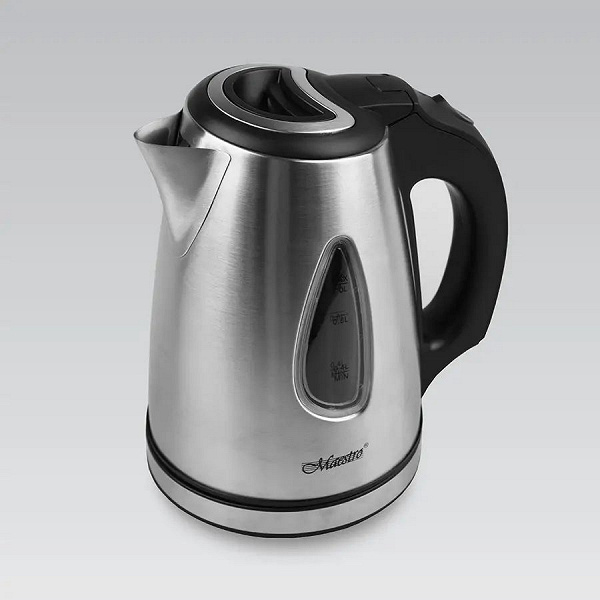 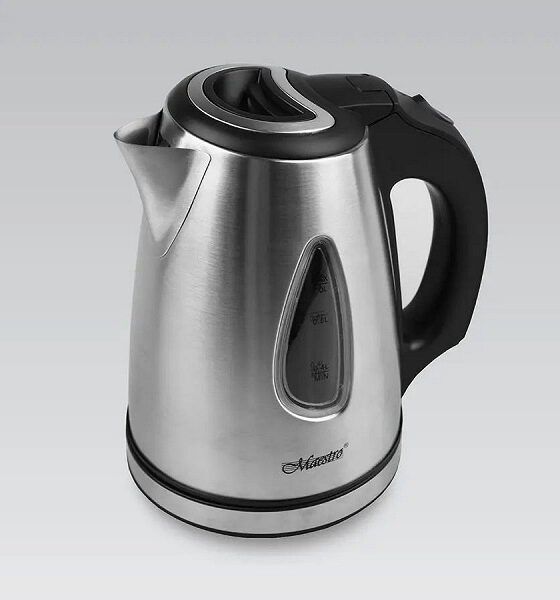 A team of physicists at the Massachusetts Institute of Technology has developed a technique that will speed up the boiling of water and reduce energy costs. As noted, the principle consists in a certain surface structure of the heating element.

A conventional electric kettle uses a coil or heating disc. However, when the water is heated, bubbles filled with steam appear at the bottom of the kettle. As the temperature rises, their number increases, and if they are too close to each other, they form a gas layer, which reduces the transfer of heat from the heating element to the liquid.

Evelyn Wong and her team came up with a way to avoid this. The new design of the heating element is designed so that the bubbles become larger, but at the same time they do not merge, so that the formation of a gas layer does not occur.

The new heating element includes a set of 10 micrometer wide recesses. On the heating element there are several of these massively, they are placed at a distance of 2 mm from each other on small elevations. These elevations direct the heated water from the very bottom to the recesses, which creates a flow of liquid and increases the heating efficiency.

Experiments have shown that the heat transfer coefficient of the new element is almost 4 times higher than that of the conventional one, and the critical heat flux (one of the important indicators of gas formation during heating) is almost 1.5 times higher.

It is noted that this will significantly save energy in a number of processes where boiling is used. That is, it will work in all steam turbines.