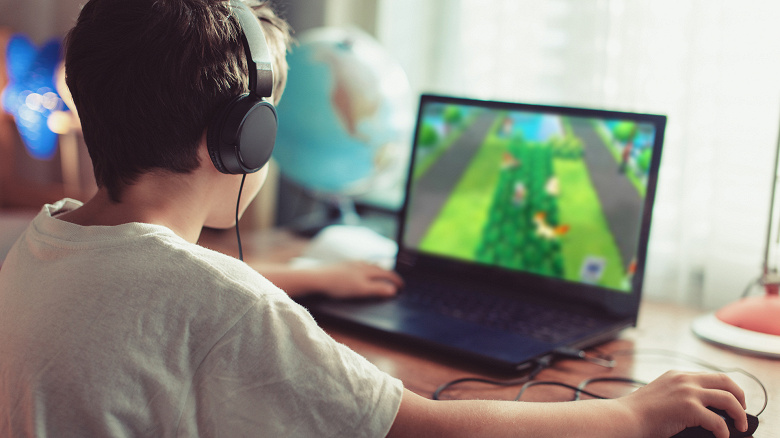 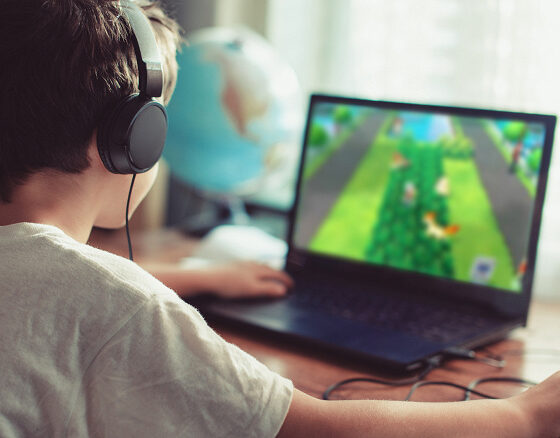 In addition to information about the first discrete mobile graphics cards, Intel also revealed some details about its brand new project Project Endgame.

The company first mentioned it in one of its press releases in February. At the time, the document said that Project Endgame would allow users to access Intel Arc GPUs through a service to ensure low-latency computing is always available.

Many thought that we were talking about the next cloud gaming service. But that doesn’t seem to be the case. Here’s what Intel says about their project now:

Intel is determined to lower the barriers that can sometimes make PC gaming difficult today. Game compatibility issues, long load times, high performance variability, and frequent fixes and updates are just a few of them. Addressing these challenges requires investment and innovation in software technologies such as cloud computing and global services.

Project Endgame is a unified service layer that harnesses computing resources everywhere—in the cloud, at the edge, and at home—to enhance PC gaming and non-gaming experiences. With Project Endgame, we can decouple our users from their local hardware specifications. The Endgame project paves the way for Intel’s next decade of using real-time GPUs to achieve petascale computing with millisecond latency, and starting in the second quarter of this year, we will be taking our first public steps.

As you can see, now Intel is already clearly saying that we are talking about games, and not only about them. It is also clear from the explanation that this is not just a cloud service, but it is still not completely clear what it is. Well, Intel’s goal is also clear here: petaflop-level calculations with minimal latency, for whatever they would be needed.