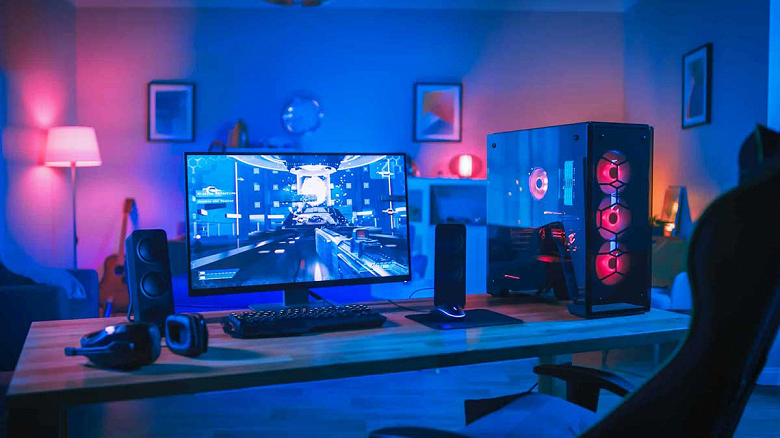 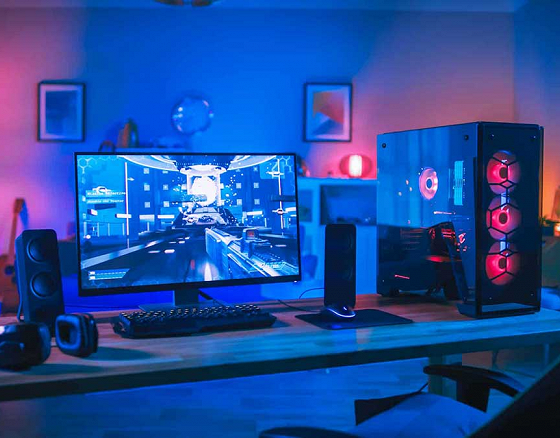 Persona 5 Royal is the highest-rated game in history on PC, according to Metacritic

The PC version of the Japanese RPG Persona 5 Royal received a score of 97 out of 100 on Metacritic from early reviews, making it the highest-rated PC game of all time.

The same number has Disco Elysium – Final cut, which takes second place, but its user rating is 8.2 points out of 10, and Persona 5 Royal users rated it 9 points out of 10 possible.

Persona 5 Royal is also highly rated on Steam with over 2,000 reviews, of which 93% are extremely positive.

Persona 5 Royal was released on October 21 for PC, PlayStation 5, Xbox One X, and Nintendo Switch.

Yesterday we reported that Uncharted 4 on PC failed miserably and showed the worst start among all ported PlayStation exclusives.