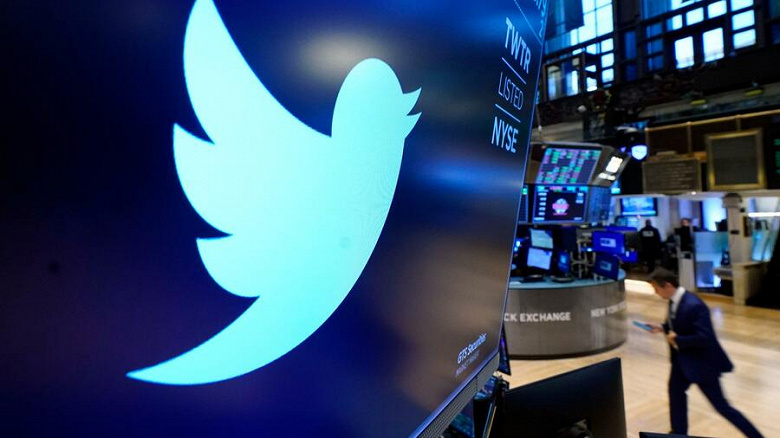 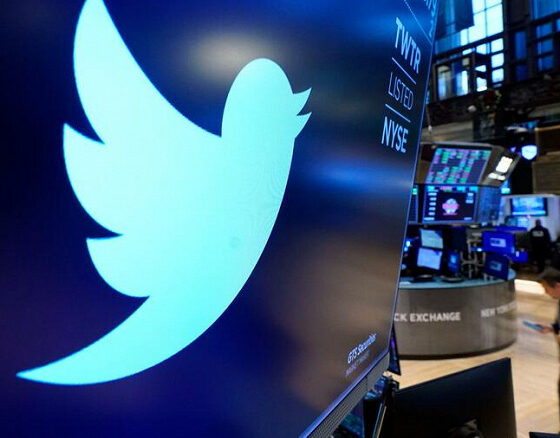 Twitter is preparing to roll out a very important feature that users have been asking for for a long time. The news about the ability to edit messages was first perceived as an April Fool’s joke, but then the company confirmed that this was indeed the case. We now have details on how tweet editing will work.

According to app developer Nima Ouji, Twitter will add a timer while editing a tweet. At this point, it’s unclear if users will only have 30 minutes to edit posts, or if that time will change by the time the feature arrives.

It also states that you won’t be able to like, retweet or reply to the original version of the tweet. That is, after editing, you can only interact with the new version of this tweet, but the old one will remain. 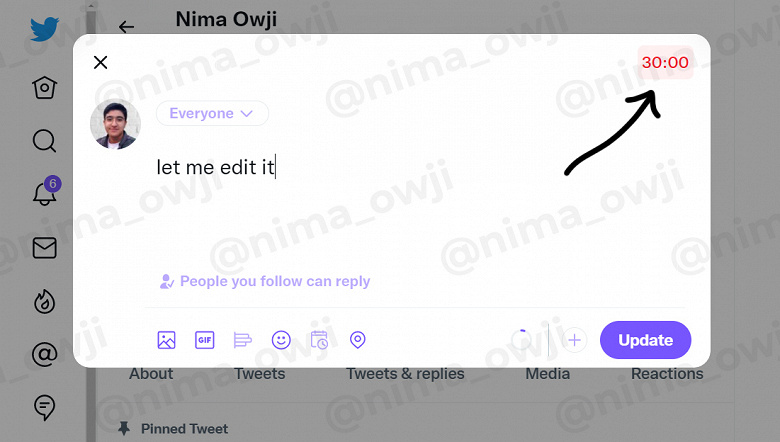 In April, developer Jane Manchun Wong already reported that tweets would remain “unchanged” even with the introduction of the “Edit Tweet” feature. That is, instead of editing the original tweet, the platform will create a new tweet with a different ID. Moreover, Twitter will keep a record of the original tweet, as well as any previous changes made by the user.