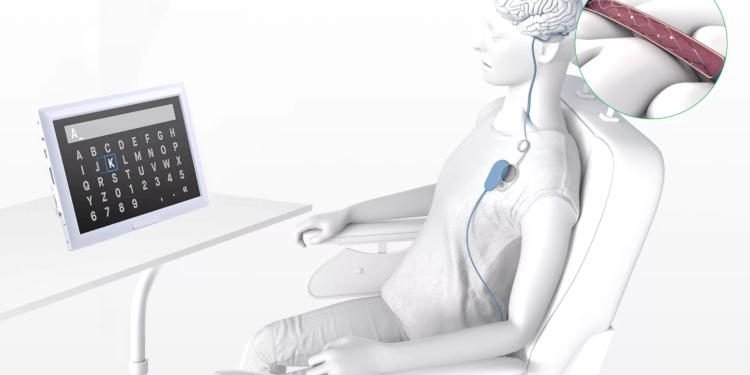 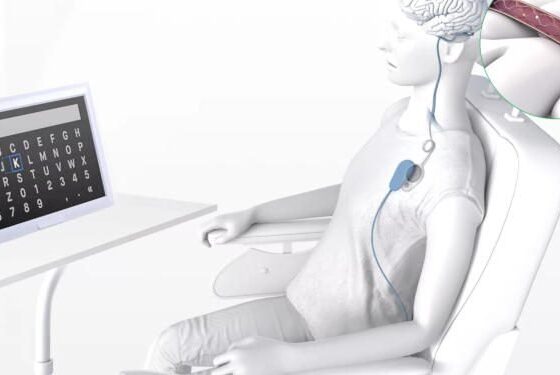 People in the US are being microchipped

The most sensational project in the field of human chipping is Neuralink, behind which is Elon Musk. However, Neuralink was not the first to start chipping people – this was done by Synchron. According to the source, clinical trials of the first commercial brain-computer interface system Stentrode developed by Synchron have begun in the United States. If the trials are deemed successful, the system could be used everywhere, but it is primarily designed for paralyzed patients.

As part of clinical research, developers and physicians must ensure that Stentrode is safe for patients, as well as its ability to work effectively with digital devices without the help of hands. Stentrode electrodes pass through the blood vessels to the brain, and the system begins to convert brain activity into electrical signals, allowing text messages, email and other parts of everyday life to work.

Stentrode can make it much easier for people with disabilities to communicate with the outside world. According to official figures, only in the US there are 5 million potential users of the system. Synchron noted that they have so far received permission for a short-term series of experiments in the laboratory. However, if the first phase of the clinical trial is successful, the program will be expanded to allow patients to use Stentrode on a long-term basis. The commercialization of the project is expected within the next few years.