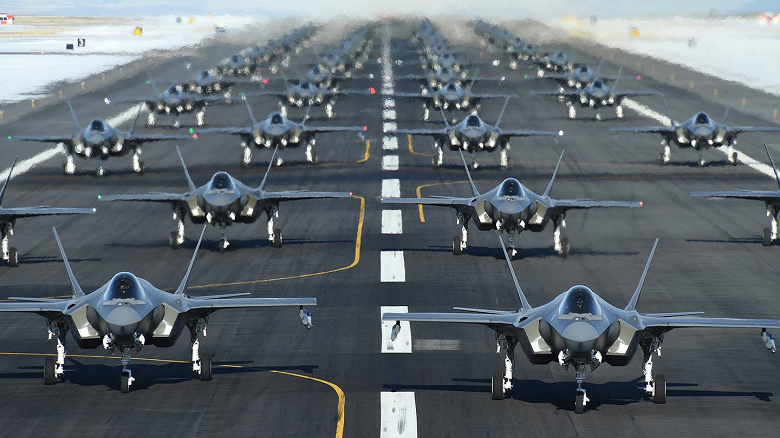 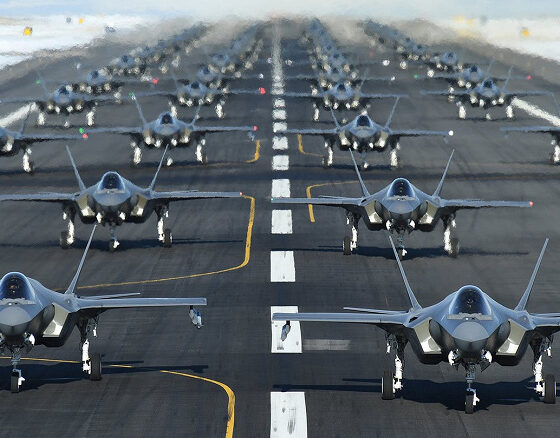 The US Department of Defense has reached an agreement with Lockheed Martin to supply 375 F-35 fighters over the next three years. This was reported by the press service of the American military-industrial corporation. According to Reuters, the deal is worth nearly $30 billion.

At the same time, Lockheed Martin noted that the final number of aircraft produced “may change depending on adjustments made by the US Congress to the budget” for the next fiscal year (it begins in October) and orders made by international partners.

In accordance with the previous three-year contract signed in 2019, the Pentagon provided for the delivery of 478 F-35 fighter jets. This allowed Lockheed Martin to purchase more components, which reduced manufacturing costs by about 8%. 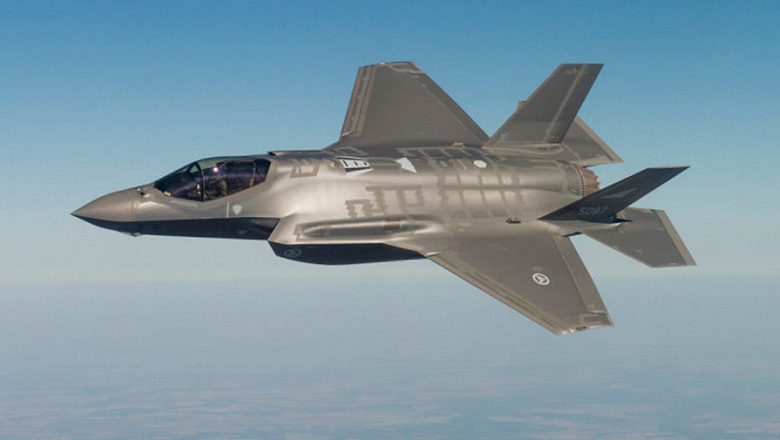 The F-35 creation program brings the corporation about 27% of its revenue. The first such fighter was released in 2007, its cost reached 221 million dollars. Currently, the price of a fifth-generation fighter has been reduced to $79 million due to production scaling.