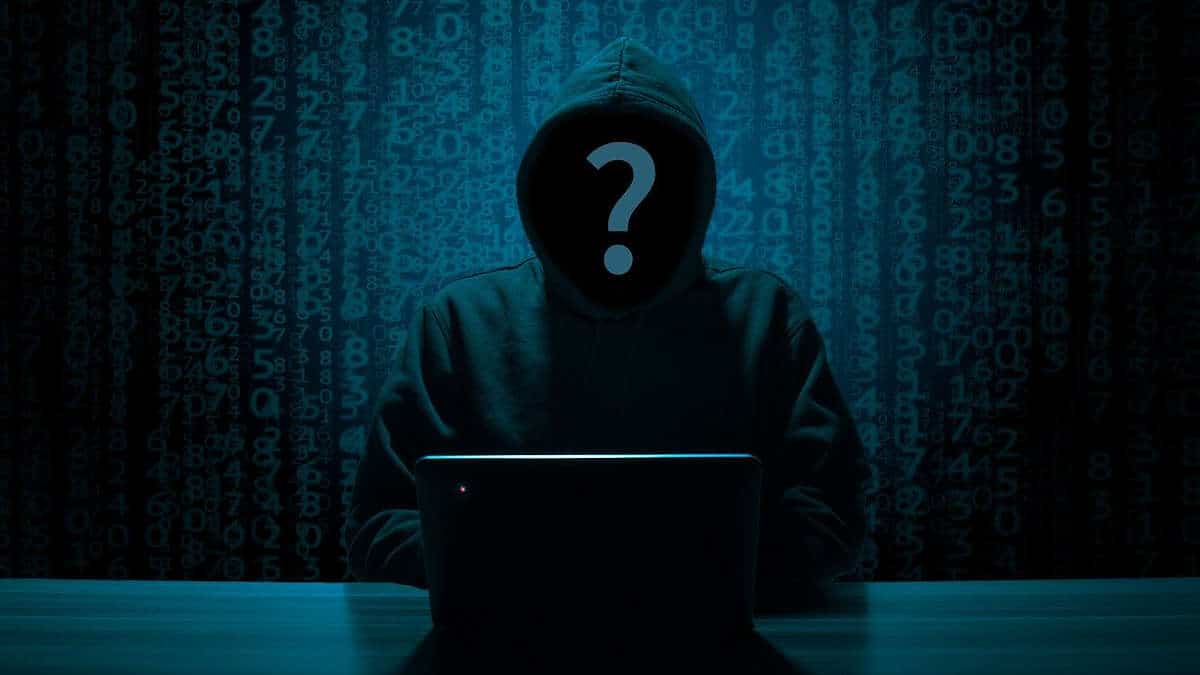 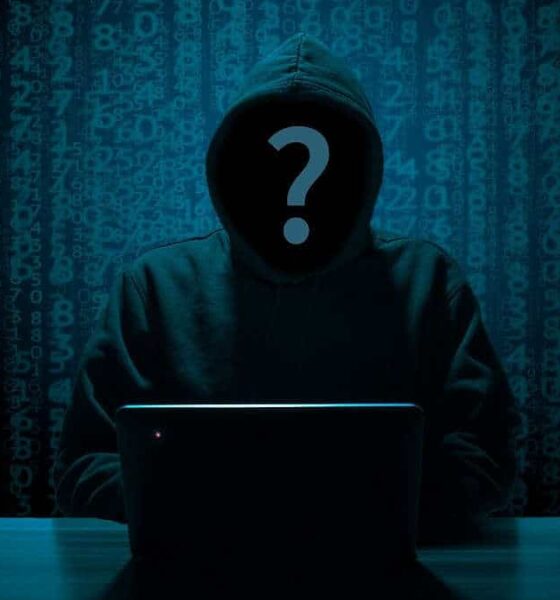 Indeed, the Japanese tech giant has provided more details about the information that was stolen by hackers. According to Panasonic, cybercriminals may have fraudulently collected personal information from various job applicants and interns.

An attack that occurred in 2021

The attack on Panasonic took place on November 26 last year. At that time, the Japanese company did not really know the extent of the attack it suffered as well as the scope of the data breach.

Now, she’s a little more fixed compared to that. Indeed, she recently returned to the attack on January 7 of this new year and provided additional details. According to the company, the hackers behind the cyberattack were able to access the personal information of various candidates who recently applied for a position with the Japanese firm.

They will have had the misfortune of applying for a job or participating in an internship in one of the company’s divisions. In the process, Panasonic has indicated that it will update the people whose information has been stolen.

Panasonic also gave the period during which the attack took place. According to the Japanese firm, it started on June 22, 2021 and ends on November 3. A time interval that gave all the leeway for hackers to do whatever they wanted.

Worse, the Japanese company’s security systems only detected the flaw on November 11.

After seeing the attack, Panasonic conducted internal investigations to find out what really happened. For this, the Japanese firm was helped by an external security specialist. This revealed that an external entity was able to fraudulently access one of Panasonic’s Japanese file servers via a foreign server from one of the subsidiaries.

However, the perpetrators of the attack have not yet been identified. However, the firm’s investigations also revealed that the hackers also stole business information. These relate to Panasonic business partners and staff of such partners.

Panasonic has in its own words taken action once it saw the intrusion. These include strengthening access controls from foreign sites as well as resetting the most important passwords. The company has also stepped up oversight over server access.

Security measures that aim to protect the company from a new attack. Finally, it should be noted that Panasonic did not indicate any number regarding the number of people affected by the attack. Contacted by a local media, a spokesperson for Panasonic declined to provide details on this matter.