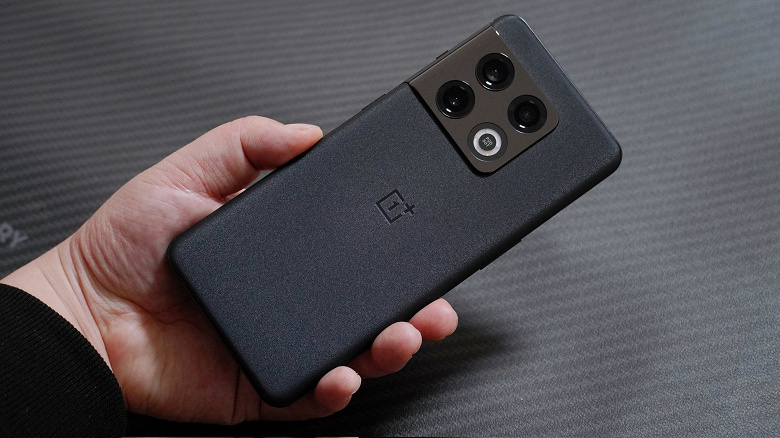 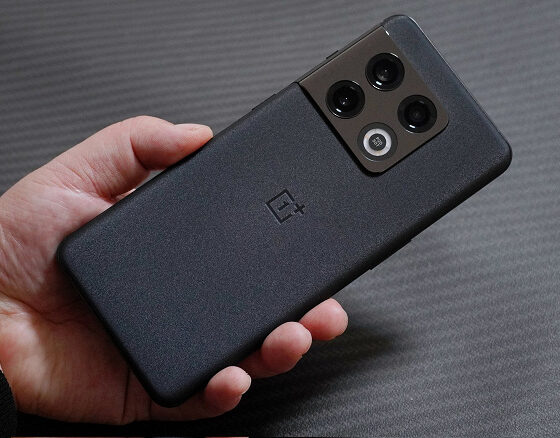 OxygenOS 12 on the way: OnePlus delays the release of a new unified OS

Last year, OnePlus and Oppo embarked on a merger: the companies began by combining the development teams and proprietary ColorOS and OxygenOS skins into one codebase. And last year, the company even announced the new era of OnePlus 2.0, which will bring new approaches and new products.

As part of the development of the new brand, OnePlus announced the creation of a “unified operating system”. At the same time, it was announced that the new firmware will debut in the 2022 flagship. The trademark for it is already registered: H2OOS. There have been speculations that the OnePlus 10 Pro will be the first smartphone of the new era, however, the flagship will hit the global market with OxygenOS 12 based on Android 12.

Therefore, rumors have spread that the OnePlus 10 Ultra will be the first smartphone with a single operating system. But it seems that work on the new firmware has stalled and the company will postpone its release date. The company continues to work on the development of OxygenOS and posted an announcement on one of its forums that developers and fans will hold a joint meeting to discuss OxygenOS 13. The event itself will take place on February 28 and everyone can apply until February 18.

Has the company abandoned the idea of ​​creating a single operating system? Unlikely. Most likely, the creation of the OS will take more time than previously thought. It remains to wait for the official comment from OnePlus in order to understand the true picture of what is happening and the company’s plans to release a single software platform.

The OnePlus 10 Ultra is currently in Engineering Verification Testing.