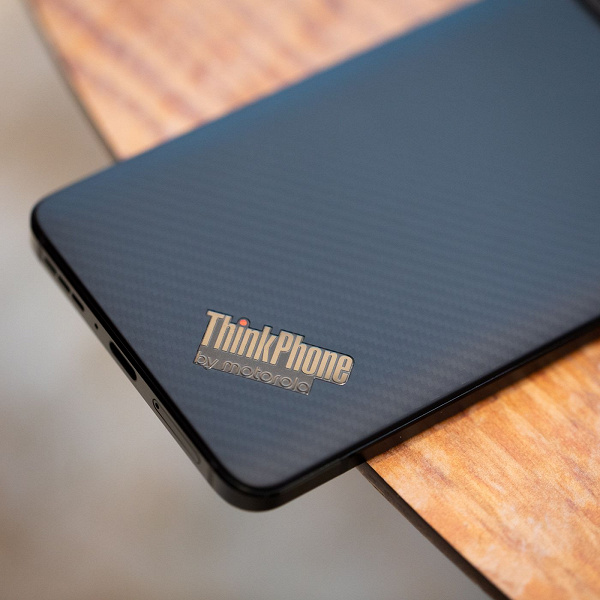 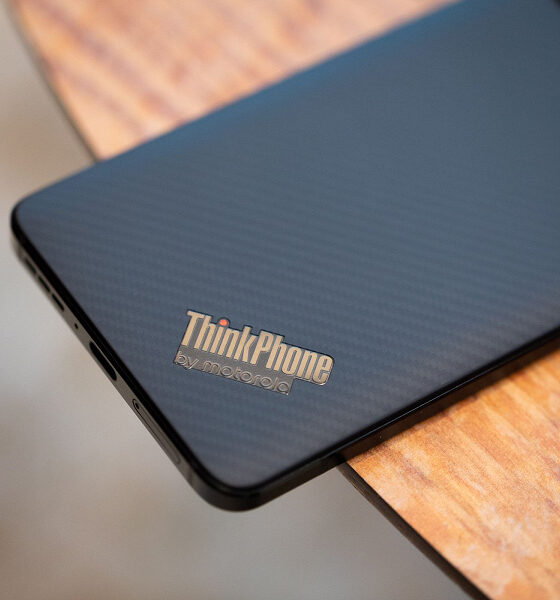 Overpaying for an American brand with Chinese roots or for a decent business device? Motorola ThinkPhone will retail for 1,000 euros

A week ago, Motorola introduced the ThinkPhone business smartphone, which received a lot of software features that are not found in conventional phones.

Motorola did not initially name the price, and it turned out that this was not without reason. The fact is that this is really a business phone. So much so that it will be sold practically only to corporate clients. Apparently, those who own or are going to buy ThinkPad laptops, since the smartphone has a number of functions for interfacing with them.

But now it became known that ordinary ThinkPhone users can still get it. But obviously at a hefty premium.

Insider Roland Quandt claims that in some countries the new Motorola will be sold to everyone. But for 1000 euros. Sure, the ThinkPhone is pretty well-equipped, with water, dust, and impact resistance, and plenty of unique or useful features, but it’s still not a full-fledged 2023 flagship. Apparently, Motorola understands this, so the retail sales of the device will be very limited.

Roland Quandt fully declassified the GoPro 9 Black and GoPro 10 Black cameras prior to their announcement and gave their exact cost, as well as published accurate renderings of the Nokia G21, Xiaomi Mi A3, Xiaomi Mi 9T, Samsung Galaxy Z Fold 4 and many other smartphones.