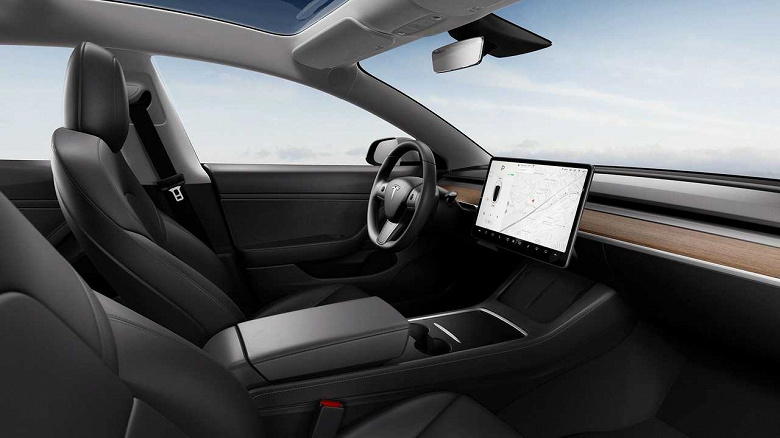 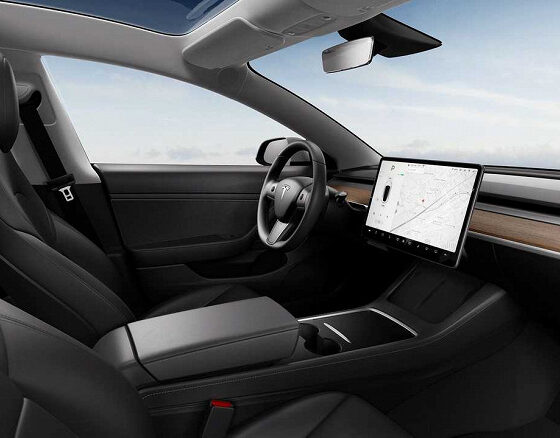 Tesla is recalling 130,000 vehicles over an issue in which the AMD processor in infotainment systems overheats during fast charging, which can lead to issues with the vehicle’s touchscreen.

Model S sedans and Model X crossovers, which were released in 2021 and 2022, as well as Model 3 and Model Y, released in 2022, are subject to the recall. Documents published by the National Highway Traffic Safety Administration state that the CPUs may not be cool enough during the fast charging process. This may cause the computer to freeze or restart, causing the multimedia system screen to run slowly or simply turn off.

Without a working screen, cars lose the camera image, the ability to control settings, and the indicator showing what position the gearbox is in. This may increase the risk of an accident.

Tesla is addressing the issue with a software update that will improve computer temperature management. Tesla says it discovered the issue during endurance testing. The company has no reports of accidents or injuries, but it received 59 warranty claims from January to early May.