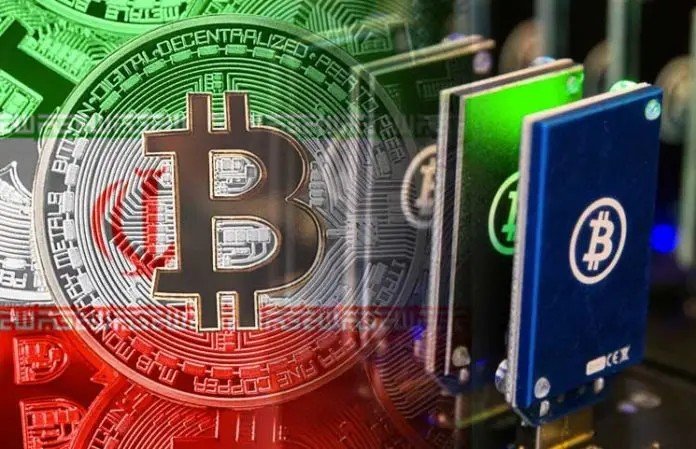 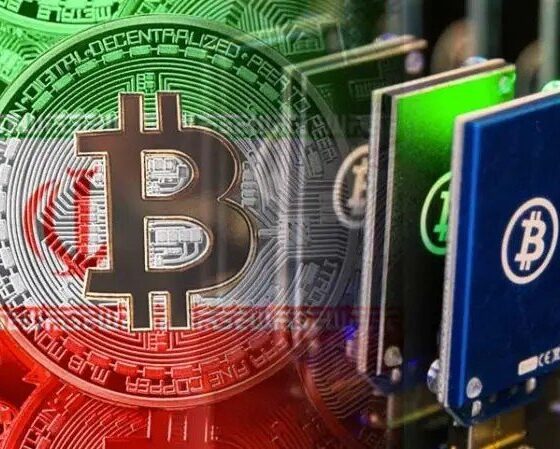 Over 9,000 mining stations confiscated in Iran in past five months

Since the beginning of the Persian calendar year (March 21, 2022), Iranian police have detected and confiscated 9,404 illegal cryptocurrency mining devices. Most of the installations, about 7,000, were confiscated in June.

The head of Tehran’s electricity distribution company, Kambiz Nazerian, told local publication Iran International that the devices were located in various districts of the capital.

In recent months, Iranian authorities have repeatedly imposed restrictions on the production of cryptocurrencies and blamed miners for the increase in demand for electricity. An intense heat wave in the summer of 2022 led to water shortages and intermittent power outages, prompting protests among the population.

Many of the mining stations were located in schools or mosques, receiving free or heavily subsidized electricity.

The Iranian government approved industrial mining in 2019. Numerous companies began to mine cryptocurrency across the country thanks to cheap electricity, and Iranian power plants saw this as an opportunity to increase their income. In January 2020, the Ministry of Industry, Mining and Trade issued more than 1,000 cryptocurrency mining licenses.

In addition to registered companies, some illegal miners have started using household electricity. This has created problems for the country’s electricity industry, which is already dealing with drought-induced overloads.

As a result, as part of the fight against increased demand, in May Iran banned the mining of cryptocurrencies for four months, and in June disconnected 118 already licensed miners from electricity. The embargo is expected to be lifted in September.