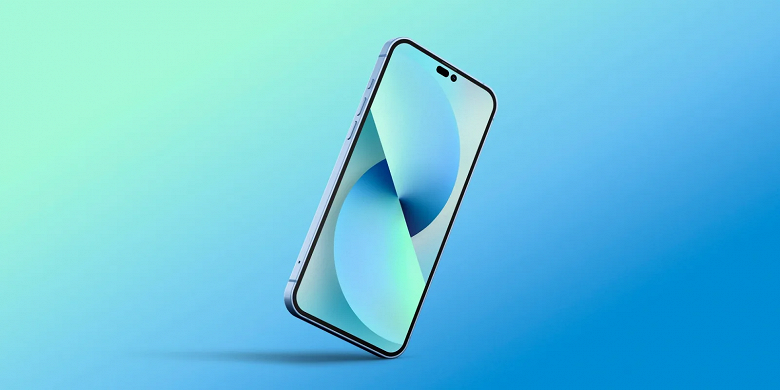 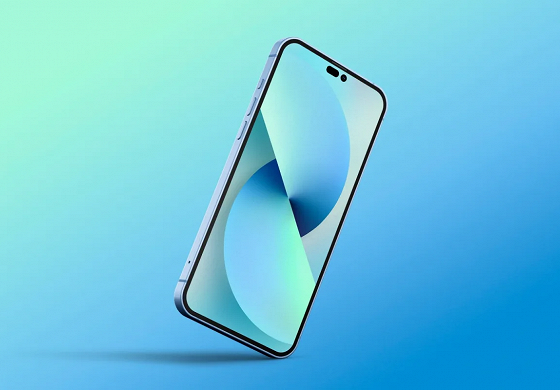 Over $1400. Such bonuses are paid on the production of the iPhone 14

Before the presentation of the iPhone 14 line, there are about two months left. Test production is already underway, and the start of mass production is scheduled for August. According to sources, Foxconn is actively recruiting employees, offering them very attractive bonuses.

According to the China Securities Journal, Foxconn’s management in Shenzhen has approved an internal employee incentive plan, and now the main production area has begun to recruit a lot of people. Now new employees can get maximum bonuses.

Earlier, analyst Ming-Chi Kuo confirmed that Chinese channels are optimistic about the upcoming Apple iPhone 14 series, including distributors, retailers, and even scalpers who are looking forward to the release of new smartphones.