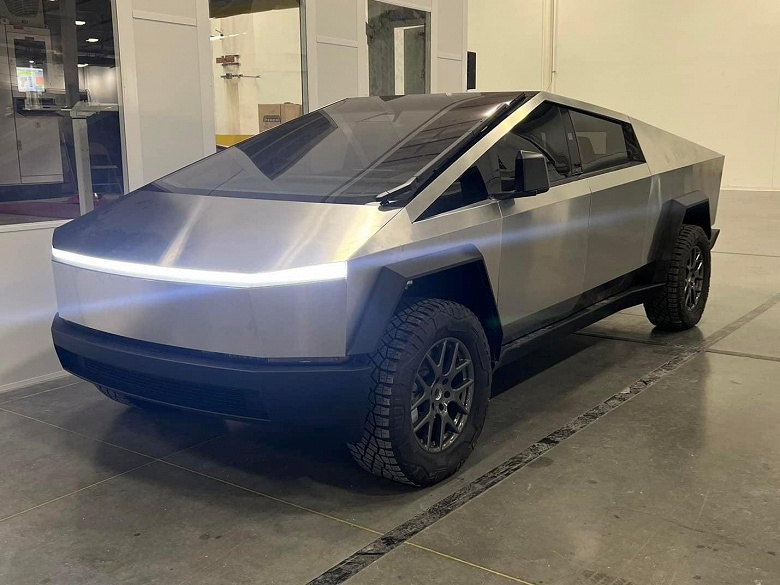 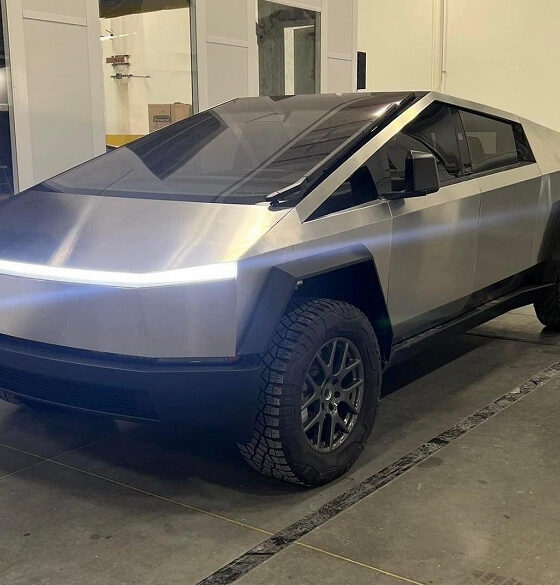 Outrage around the Tesla Cybertruck is growing: some want to cancel the pre-order and buy a Ford F-150 Lighting, Hummer EV or Rivian R1T

In 2019, Tesla officially unveiled its first Cybertruck electric pickup. Due to its unique shape and claimed performance, it has attracted a lot of attention from fans who have begun to place pre-orders. However, mass production and delivery dates for the car were delayed again and again.

Last week, Tesla released financial results for the fourth quarter of last year and for the whole of 2021. Despite the crisis in the electric vehicle industry, many indicators of Tesla’s financial report exceeded analysts’ expectations. However, Elon Musk confirmed that Cybertruck mass production will begin in 2023. This led to the collapse of the company’s shares, which have already corrected this week.

The latest news indicates that the very first customers who placed orders back in 2019 turned out to be extremely unhappy with the information about the next postponement of the car’s release date. Many of them are considering canceling the pre-order.

Customers explain that they are not only unhappy with the delay, but also with the fact that Tesla has never contacted them directly to explain why the release is constantly being delayed. In addition, over the past couple of years, excellent Cybertruck competitors have appeared on the market, such as the Ford F-150 Lighting, Hummer EV, Rivian R1T and so on. Some are willing to cancel pre-orders in order to buy one of these pickups.

To date, Tesla has received more than 1.2 million pre-orders for the Cybertruck, with some people placing orders for more than one vehicle.