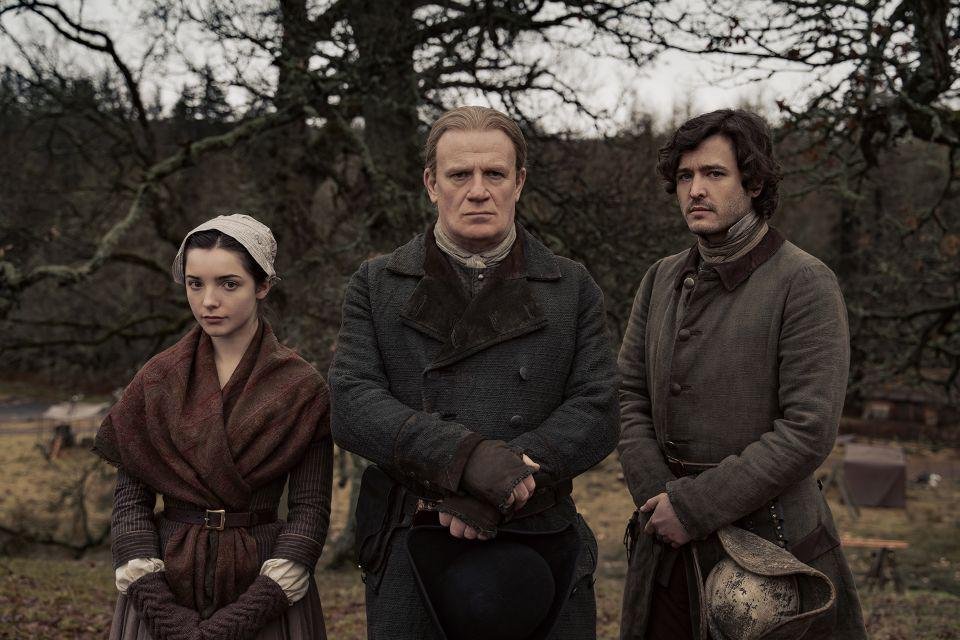 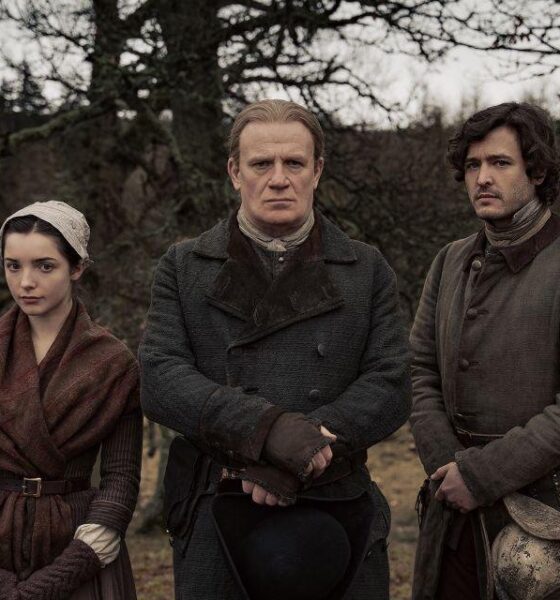 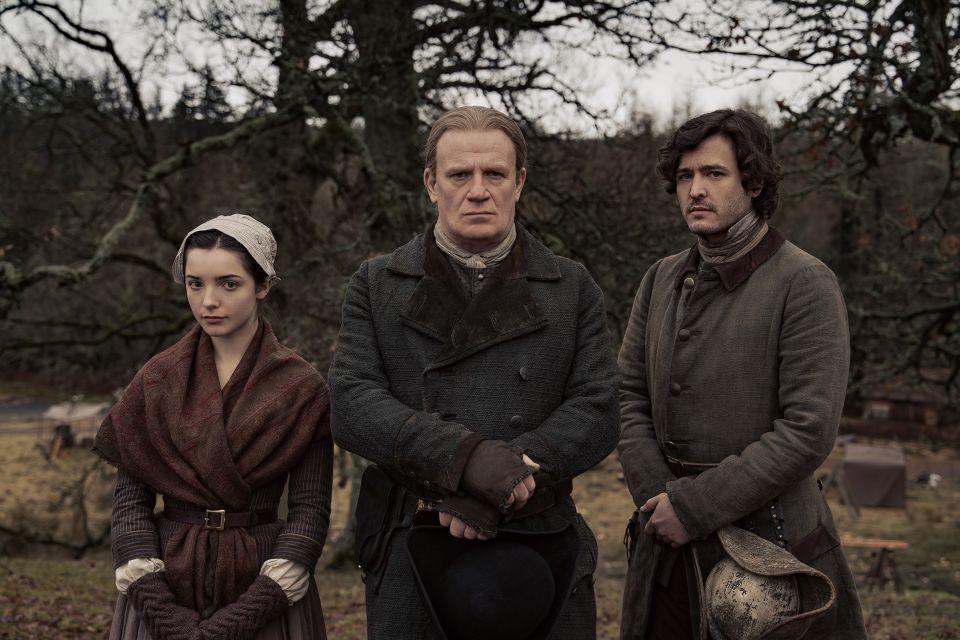 Through a shared post on the official profile of outlander on Twitter, a fresh look at the Christies was revealed, hinting at the potential conflicts the rookie family is likely to tread amid the Fraser’s Ridge crises.

Since the publication of the first news of the 6th season of outlander, the Starz channel has been constantly mentioning the Christies’ involvement with Jamie and Claire, in particular the imminent return of Tom (Mark Lewis Jones) to his original role, who had been stuck with the protagonist in Ardsmuir and established a clash of interests.

Now the head of the merchant family returns to settle in the North Carolina expanse as part of the local tenants and must involve his sons Malva (Jessica Reynolds) and Allan (Alexander Vlahos) in more intrigue.

Check out the image released this past Monday (10):

Tom Christie didn’t exactly see eye to eye with Jamie in Ardsmuir. Now his family is setting on the Ridge. #Outlander pic.twitter.com/eckA2OszbH

“Tom Christie wasn’t exactly on board with Jamie at Ardsmuir. Now his family is settling on the Ridge.”