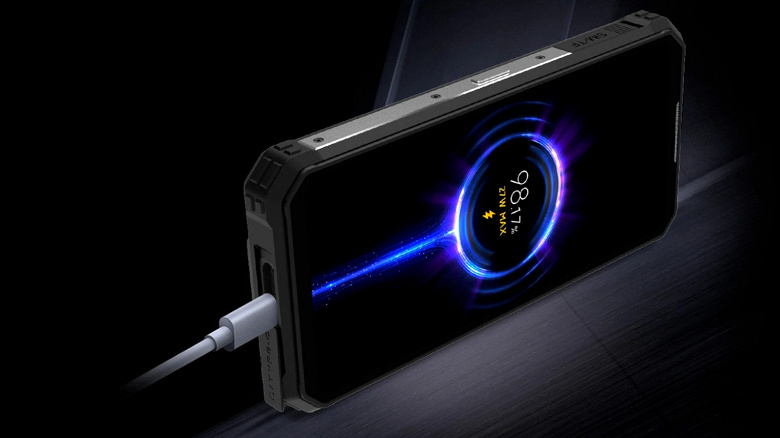 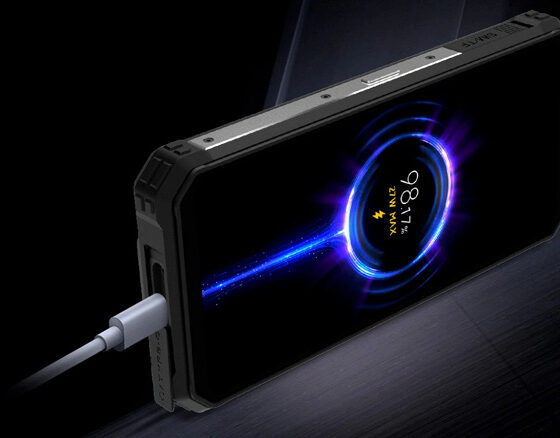 Oukitel introduced the WP19 smartphone, which has enough charge for almost a week of continuous conversation

Chinese manufacturer Oukitel, known for its rugged smartphones, has launched the WP19. And this smartphone can be called truly “long-playing” – it has a battery capacity of 21,000 mAh.

According to the manufacturer, this is enough for such a time:

The smartphone is equipped with a 6.78-inch display with a resolution of 2400 x 1080 pixels and a refresh rate of 90 Hz, a MediaTek Helio G95 processor, 8 GB of RAM and 256 GB of permanent memory. Declared support for 27-watt charging, which will charge the battery in about 4 hours. 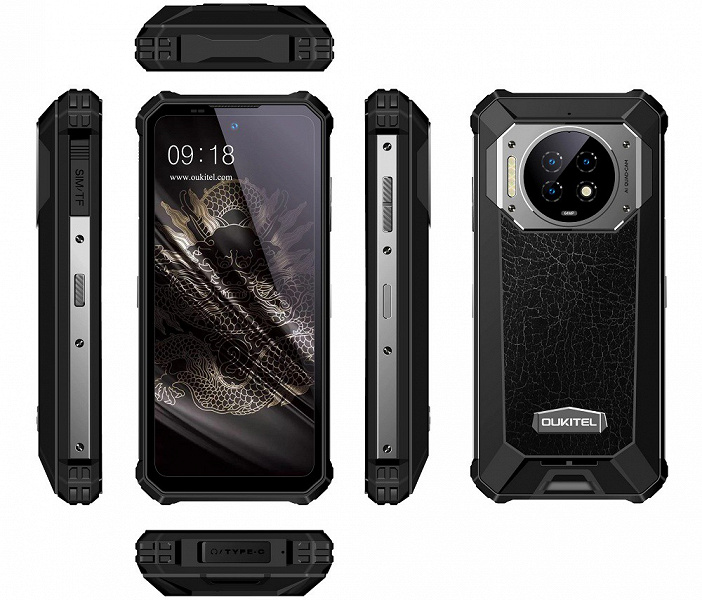 And this is the list of supported cellular standards:

The novelty received a 64-megapixel main camera with a 2-megapixel macro camera and a 20-megapixel Sony Night Vision IR camera. There is also a 16 MP front camera. The case is protected according to the IP68/IP69 standard against dust and water, and also complies with the MIL-STD-810G standard. 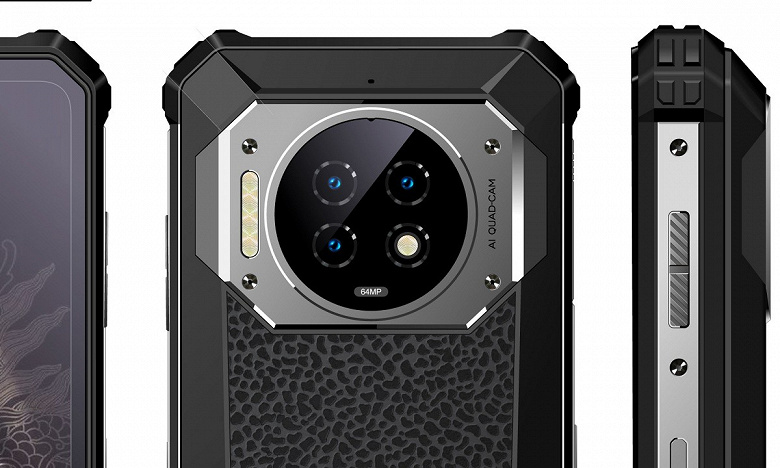 Android 12 is announced as the operating system. The smartphone is already available on Aliexpress for $ 600, in the future the company promises to release it worldwide.