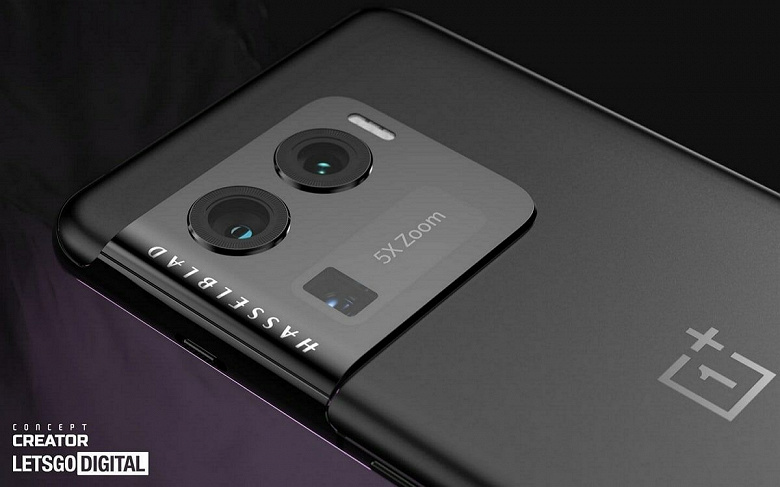 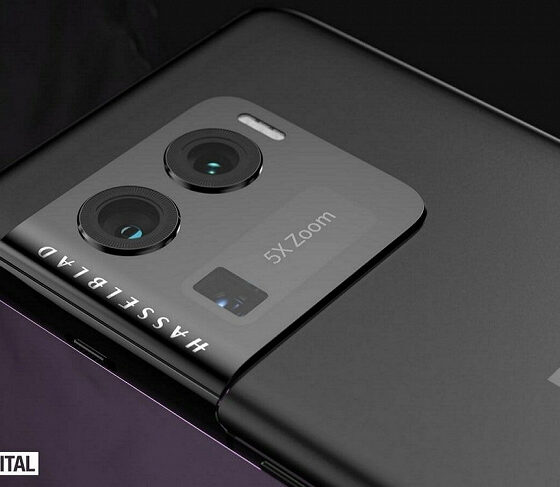 OnePlus will confuse everyone. Rumors say that the company will release a OnePlus 10T smartphone, but it is not clear where it will occupy in the brand’s lineup.

This year, OnePlus departed from its usual approach to the formation of a line of smartphones, introducing only the OnePlus 10 Pro, without releasing the base model OnePlus 10.

There were rumors that the 10 Ultra model would be released instead, but new data suggests that we are waiting for the 10T. That is, not a new model a step higher than the current one, but simply an updated flagship.

That said, the name can be confusing, as the regular OnePlus 10 doesn’t exist. It is not yet clear which of the smartphones – OnePlus 10T or 10 Pro – will be higher in the brand hierarchy. At the same time, the source says that OnePlus 10T will be the last flagship of the company this year, but this does not add clarity. It can only be assumed with a high degree of probability that the novelty will be based on the Snapdragon 8 Plus Gen 1.

The information was shared by insider Max Jambor, who previously spoke about the date of the announcement of the Pixel 6A.