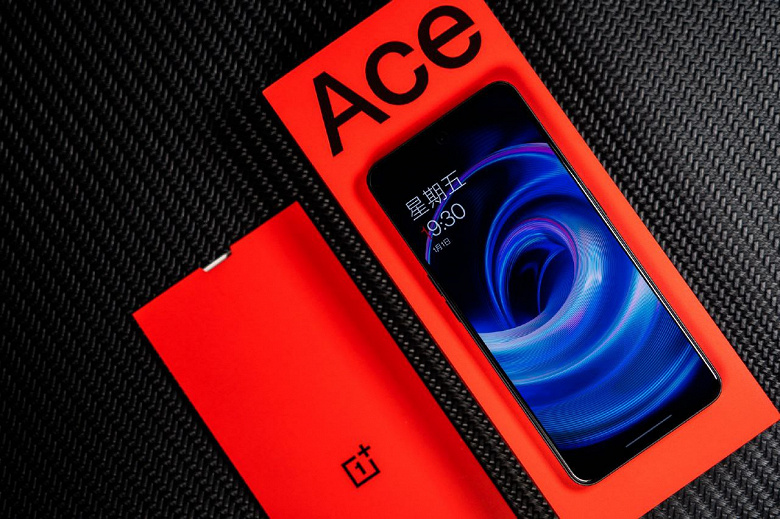 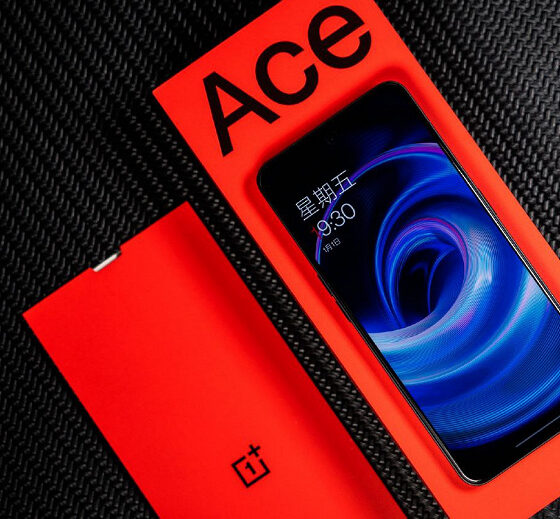 OnePlus has an ace up its sleeve. OnePlus Ace unveiled with 6.7-inch large OLED screen, 50MP camera with OIS and 150W charging

OnePlus today officially unveiled the mid-range smartphone OnePlus Ace. New three times the first for OnePlus. This is the brand’s first smartphone with a centrally embedded front camera, SoC Dimensity 8100 Max and 150W wired charging. In general, for mid-range devices, it turned out to be an interesting ace up the sleeve.

OnePlus Ace is also the world’s first smartphone with Dimensity 8100 Max, but there are some special differences between this platform and the regular Dimensity 8100. An extra 2000 points in AnTuTu is an error level, and HyperBoost GPA technology, which provides more stable frame rates in games, can you count food a notable advantage of the Max. SoC is paired with LPDDR5 memory and UFS 3.1 – just like in flagships. A large cooling system with a 4129.8 mm vapor chamber is used to fully cool the SoC.2. 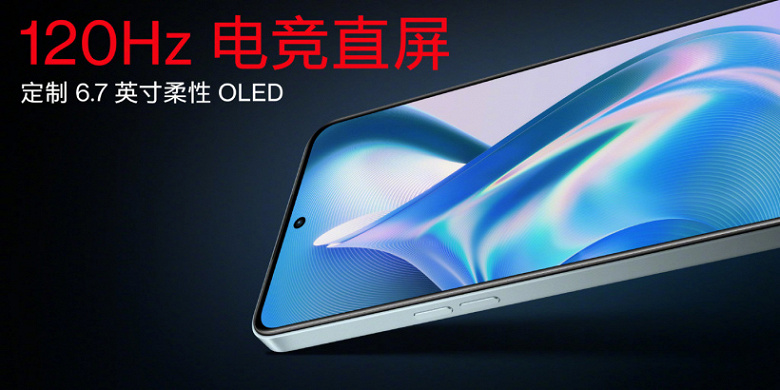 OnePlus Ace is by no means a compact smartphone, in fact it is larger than most modern flagships, as it has a BOE-made OLED screen with a diagonal of 6.7 inches, a frame rate of 2412 x 1080 pixels and a maximum brightness of 800 cd / sq.m. Fingerprint scanner – sub-screen, seventh generation. 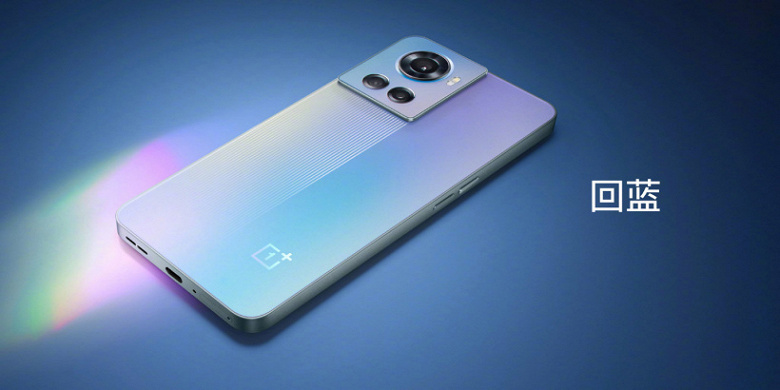 The front camera is a 16-megapixel Samsung S5K3P9 sensor. The main sensor of the main camera is a 50-megapixel Sony IMX766, it is complemented by an optical image stabilization system. Additional sensors – with a resolution of 8 and 2 megapixels. 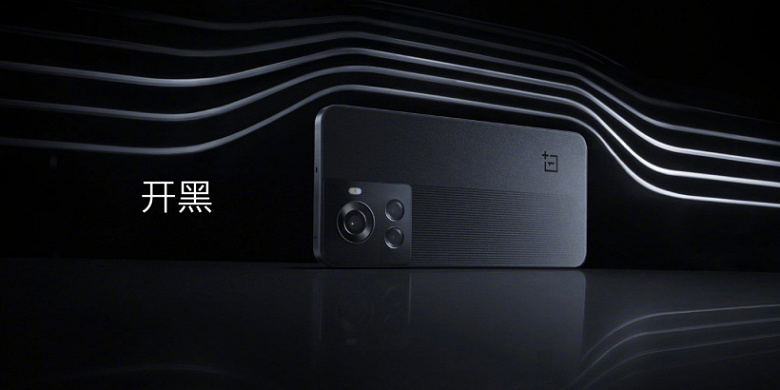 The 4500 mAh rechargeable battery can be fully charged in 17 minutes with a maximum supported power of 150 W (160 W power supply included!). The battery is designed for 1600 charge/discharge cycles. Also in the configuration is an NFC adapter and stereo speakers. OnePlus Ace is 8.2 mm thick and weighs 186 grams. The OS is Android 12 with ColorOS 12.1 interface.