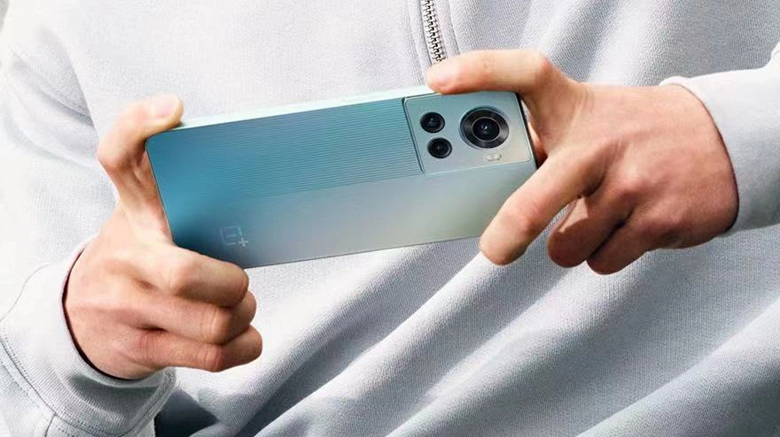 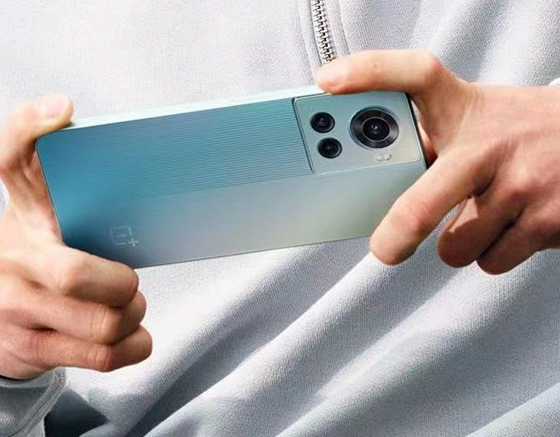 Early buyers have already begun receiving their OnePlus Ace smartphones, which have been released as the OnePlus 10R outside of China. First impressions of the device on social networks were not entirely positive due to overheating.

Users report real problems with overheating, which makes it uncomfortable to hold the smartphone for a long time during the game. One user reported that after an hour of playing, the battery temperature of the device had already reached 43.7 ° C, and the temperature of the processor reached 46.5 ° C. Another Weibo user confirmed that the battery of his OnePlus Ace reached 44.6°C while the CPU temperature reached 60.4°C.

These incidents turned out to be quite common as the #OnePlus Phones So Hot That It Burns Hands tag has already appeared on Weibo. OnePlus has already issued an official press statement saying that high phone temperatures during gaming are common. The temperature values ​​reported by users are quite as expected and are considered normal and will not affect the day-to-day functionality of the phone, as OnePlus claims.

The OnePlus Ace was originally launched in China on April 21, it became the world’s first phone with the MediaTek Dimensity 8100 MAX, which promised better performance than the standard Dimensity 8100. The device was then launched globally as the OnePlus 10R.

The smartphone is equipped with a 6.7-inch FHD + AMOLED panel with a refresh rate of 120 Hz. In addition, the screen supports a touch layer polling rate of 720Hz. In addition, the display has a cutout for a selfie camera and support for HDR10 +. In terms of photos and videos, the OnePlus Ace has a triple rear camera setup with a 50MP Sony IMX766 main camera with optical image stabilization and secondary 8MP and 2MP sensors. The phone received support for 5G, USB-C, NFC, Bluetooth 5.2, GPS and dual-band Wi-Fi 6. In addition, it is equipped with stereo speakers with Dolby Atmos and an in-display fingerprint scanner.