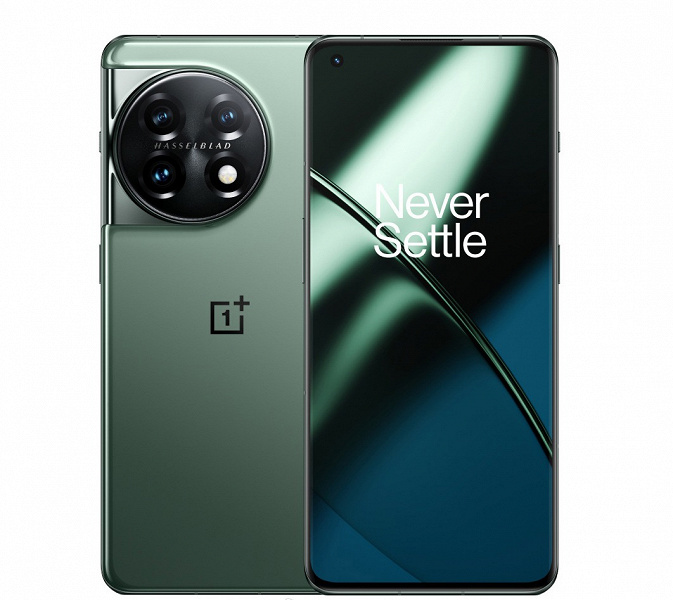 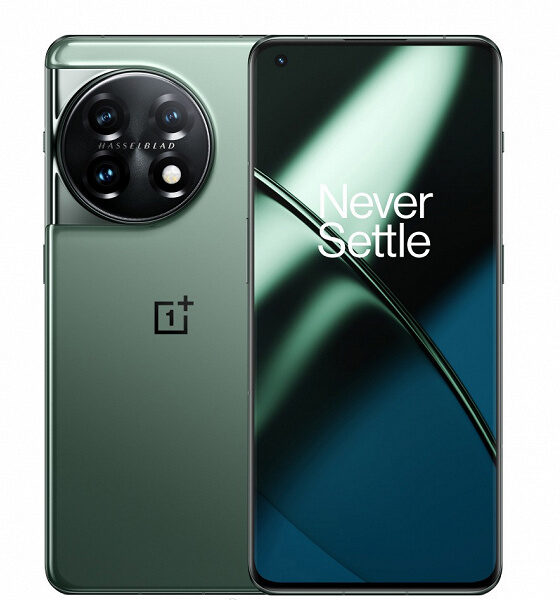 OnePlus 11 will be presented on January 4, but it is already available for order in China

OnePlus today announced the premiere date of the flagship smartphone OnePlus 11 – it will be held in China on January 4th. At the same time, the device has already acquired its own page on the JD.com marketplace, where users can already leave applications for the purchase of the device – blindly, since prices have not been announced.

At the same time, a lot of official images of the phone appeared on the Web, some of them show two new OnePlus products at once – both OnePlus 11 and OnePlus Buds Pro 2 headphones. Moreover, both devices will be available in two colors: black and green. 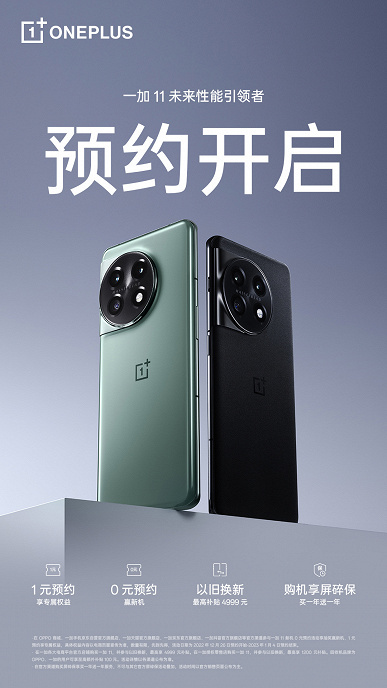 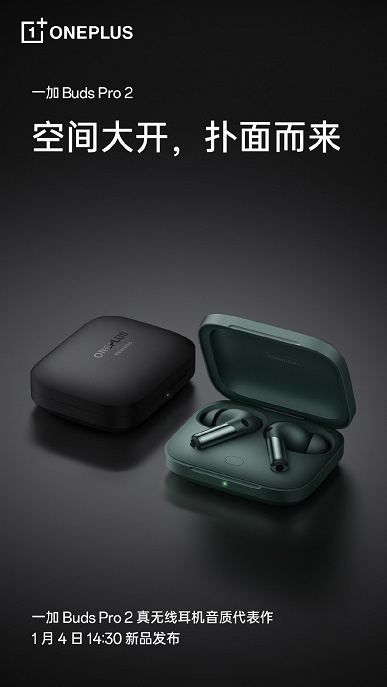 The specifications of the OnePlus 11 are already known – it has already been certified in China by the local regulator TENAA, which has published both the phone’s specs and live photos. 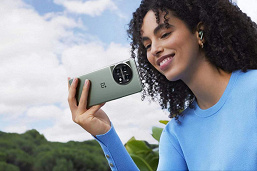 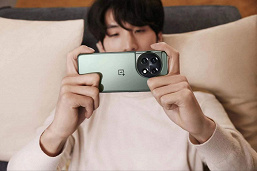 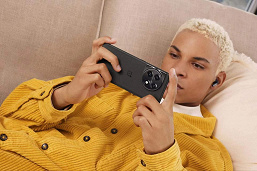 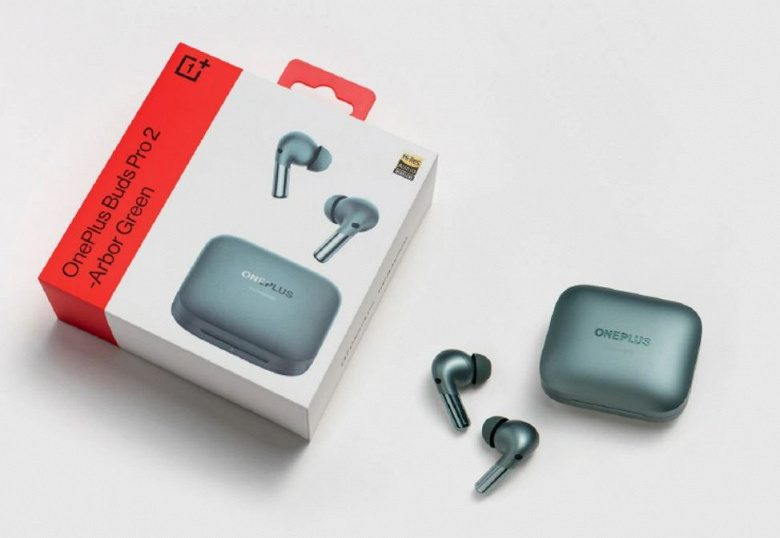 As for the OnePlus Buds Pro 2 headphones, they will be made in collaboration with Dynaudio. They will provide surround sound, and the effectiveness of the noise reduction system will be 48 dB.