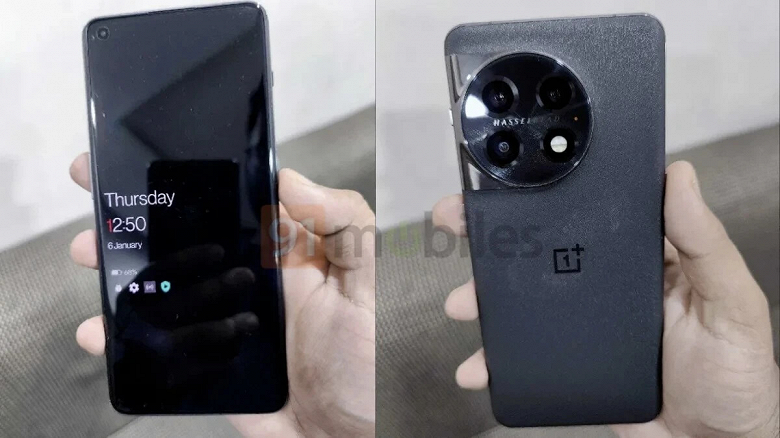 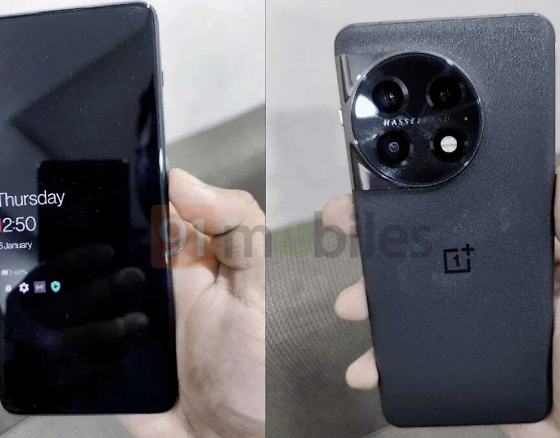 Li Jie, president of OnePlus China, said that the OnePlus 11 smartphone is being pre-ordered at Oppo Mall, JD.com and Tmall, with users actively ordering a new phone without even knowing how much it will cost.

You can pre-order for as little as 1 yuan and get a gift of an original OnePlus 11 case with the texture of the original OnePlus worth about $15, as well as additional discounts on the purchase of accessories.

Li Jie stated that OnePlus has always been a leader in screen smoothness: “We work closely with Samsung Display. With Samsung Display’s exclusive customization of screen characteristics and display ICs, and our own developed LTPO algorithm, we lead the market. I believe the OnePlus 11 screen is the smoothest screen in the industry.”

Earlier it became known that OnePlus 11 will be equipped with a 6.7-inch curved AMOLED screen, which is made using LTPO 3.0 technology with an adaptive frequency from 1 to 120 Hz. Some experts have already compared this screen with ProMotion in Apple smartphones.

It was also announced that the launch version of OnePlus 11 will receive 12/256 GB of memory, while the older version will promote 16 GB of RAM in smartphones.

The presentation of OnePlus 11 will take place today, January 4th.