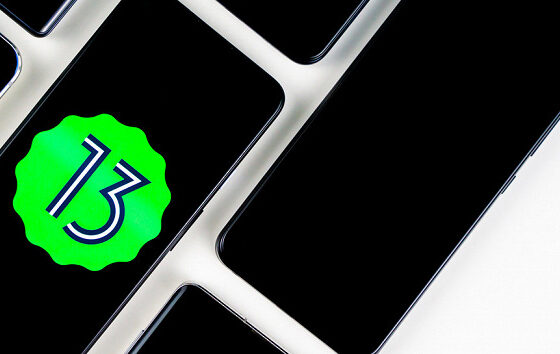 Yesterday, Google introduced the second beta version of Android 13 and officially announced the public beta testing program for the new OS. Traditionally, it has been supported by about a dozen brands, each with one or more top devices.

The advantage of Pixel smartphones is that the second beta version of Android 13, presented yesterday, is already available for them, for the rest of the devices, for the most part, only the first beta version has been presented so far. And in any case, before installing Android 13 on a smartphone or tablet, you need to back up your data. 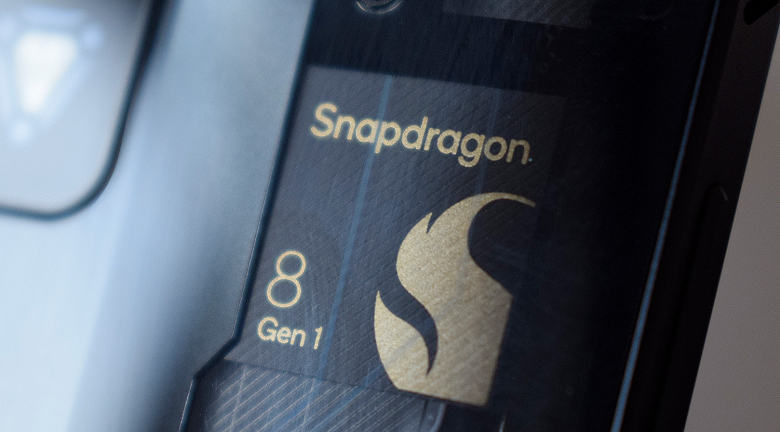 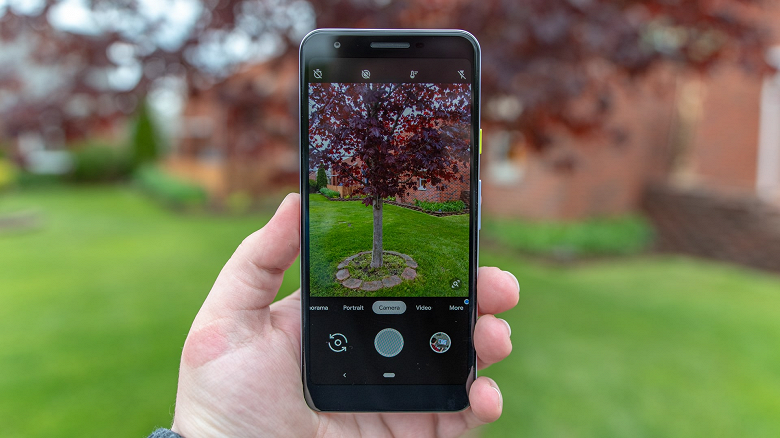