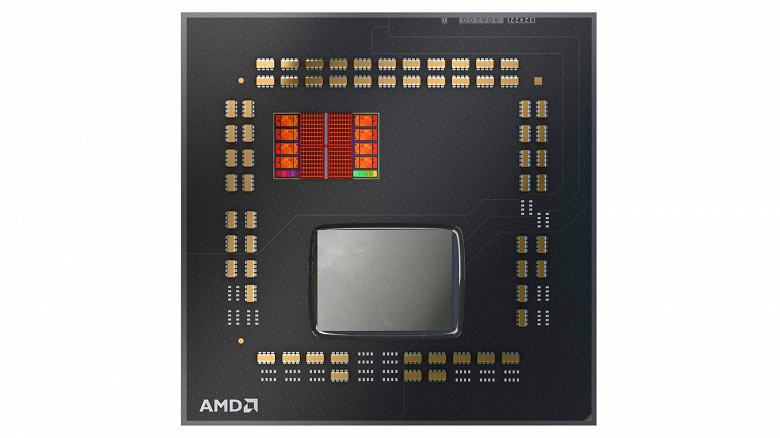 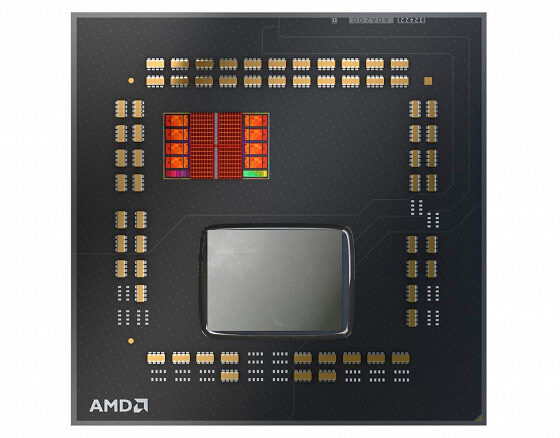 One unique processor and a number of budget innovations. AMD is preparing seven new CPUs at once to compete with Intel Alder Lake

The unique Ryzen 7 5800X3D processor that AMD revealed at the beginning of the year will be released on April 20th. For a novelty will ask 450 dollars.

True, not all applications need additional cache memory. AMD is talking about up to 15% gain in games, but that will also depend heavily on the game. In the end, the Ryzen 7 5800X3D doesn’t look like the best buy yet, as the regular Ryzen 7 5800X is currently selling for around $350, while the much more powerful 12-core Ryzen 9 5900X can be bought for $450.

In addition, there was also information about other AMD innovations for the current AM4 platform.

And AMD is going to cover an even more affordable segment with Ryzen 4000 models. Such CPUs will start at $100.