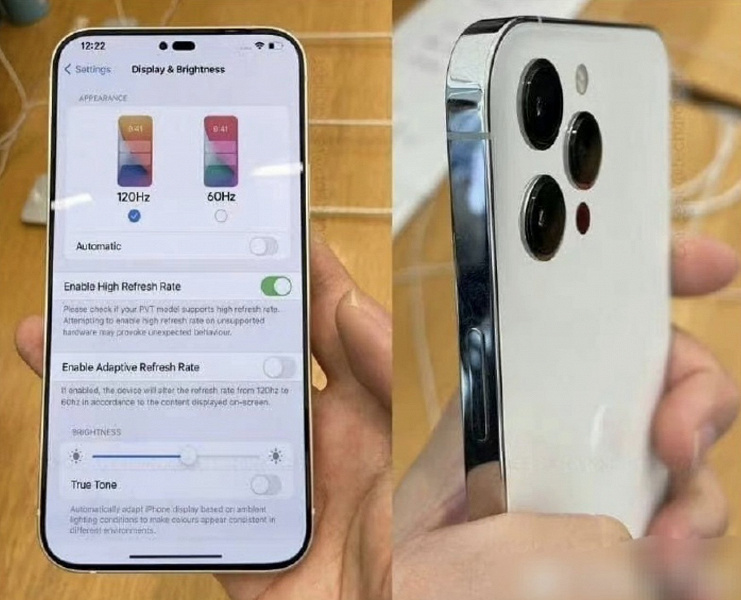 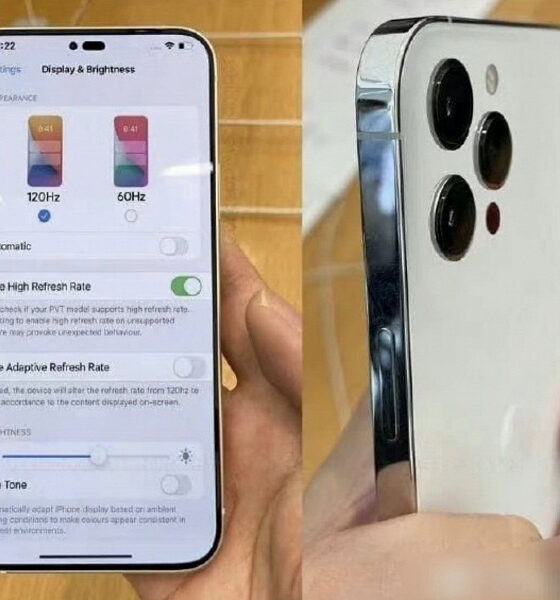 Chinese insider Ice Universe, who leaked a lot of reliable information about different smartphones, reported on his Twitter page that images of iPhone 14 Pro and Nothing Phone (1) smartphones based on the same device are roaming the web.

Obviously both images are fake. In the case of Nothing Phone (1), you can see a very poor use of the graphical editor in the camera area. As for the iPhone 14 Pro, mockups and blueprints have already confirmed that the screen cutouts need to be much larger. 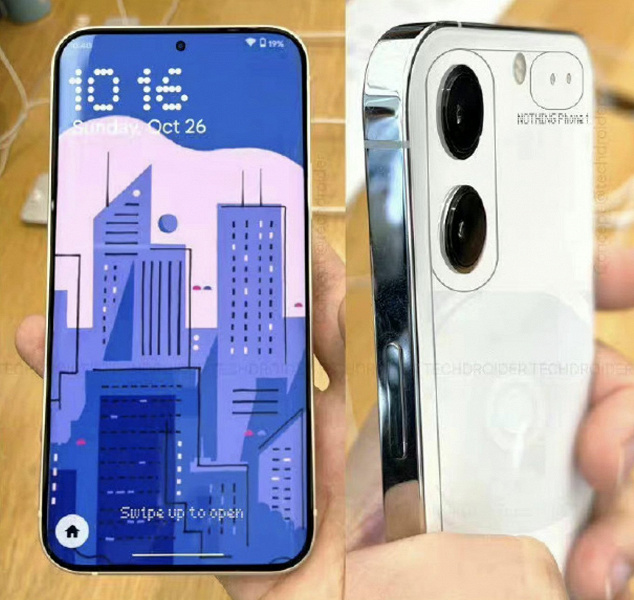 Yesterday, the first photo of the Nothing Phone (1) smartphone, which is used by the founder of the company, Carl Pei, appeared on the Web. Now we have another photo, as well as a blurred video, which confirms the presence of an unusual backlight. 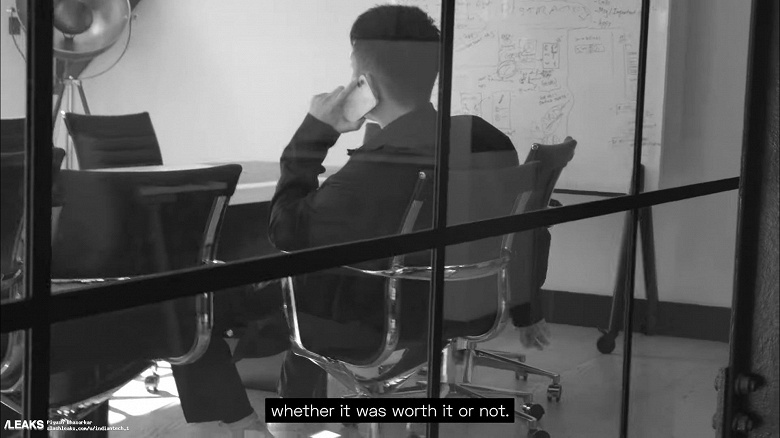 Nothing Phone (1) is due on July 12th, and the iPhone 14 Pro will be released, presumably in September.