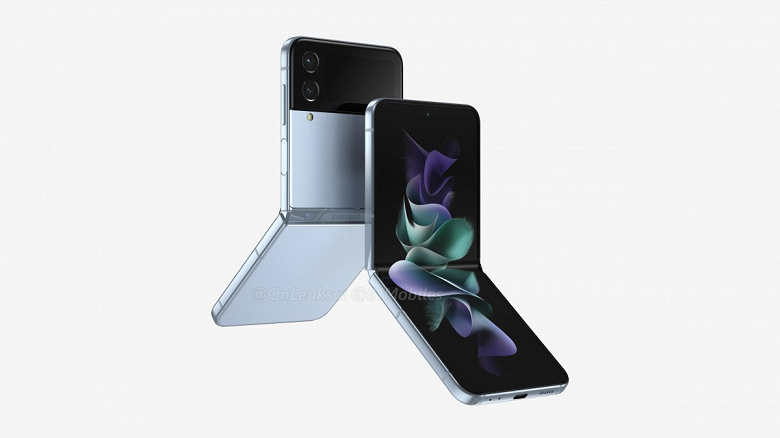 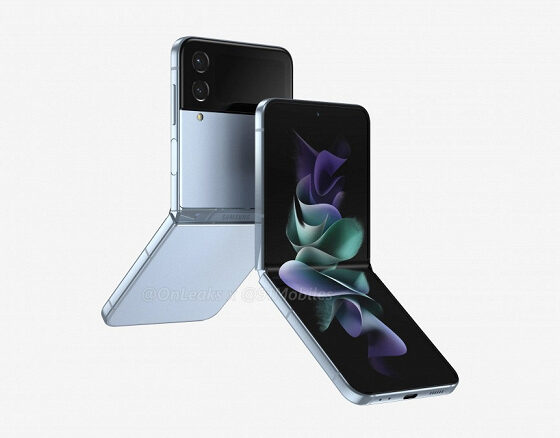 One of the most important smartphones for Samsung. All Galaxy Z Flip4 parameters appeared

Yesterday, the parameters of the Samsung Galaxy Z Fold4 got into the Network, and today there were data about the Flip4.

According to the source, the new Samsung clamshell will feature a 6.7-inch 120Hz AMOLED display with Full HD+ resolution. The external screen will be characterized by a diagonal of 2.1 inches. SoC Snapdragon 8 Plus Gen 1 will serve as the heart.

The device will still have only a dual main camera with a pair of sensors with a resolution of 12 megapixels. The resolution of the front camera will be 10 megapixels. The battery capacity will increase significantly: from the current 3300 mAh to 3700 mAh, so you can count on a significantly increased autonomy. It should also be noted 25-watt wired charging and wireless power of 10 watts.

The source is Yogesh Brar, an insider who previously accurately described a number of features of the Pixel 6 and Motorola Edge 30 smartphones.

Samsung’s Flip4 model will be very important as the Flip3 is the world’s best-selling foldable smartphone, and even now that the Huawei P50 Pocket has taken a massive share, the Flip3 still holds half of the market.